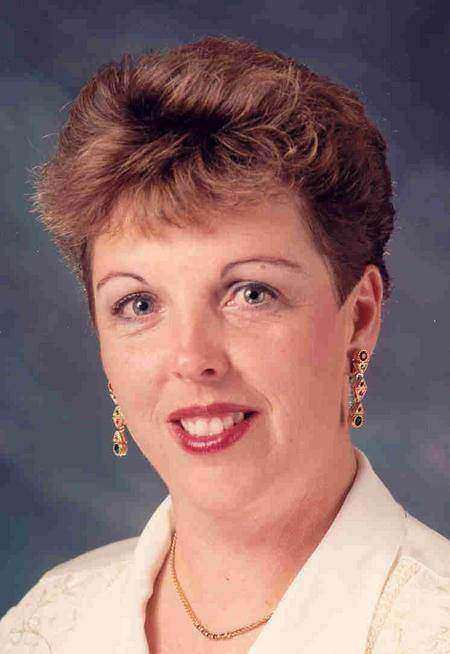 Age 46, died Thursday, January 8, 2004, at Appleton Medical Center. Sally was born on November 7, 1957, in Virginia, Minnesota, to Wallace and Donah (Aase) Sten. She was a 1976 graduate of Horace Mann High School in Biwabik, Minnesota. Sally graduated in 1980 from the University of Wisconsin-Stout with a double major in Fashion Merchandising and Clothing/Textile Design. She married Michael Rask on June 21, 1980. They were married in an outdoor wedding at the 4-H Camp on Lake Eshquagama, Minnesota, where Sally and Mike had both worked as camp counselors. Shortly following the wedding, Mike and Sally moved to Mobile, Alabama. Sally worked in several retailing positions in Mobile, including Store Manager of a large textile and linen store that included a customized drapery sewing staff. After she picked-up a bit of a ‚Äúsouthern drawl,‚Äù Mike and Sally moved to Appleton, Wisconsin, in 1985. In 1986 Sally gave birth to their only child, Brittany. After working several retailing positions in Appleton, Sally started her own interior design business in 1987‚Äî‚ÄúLooking Glass Interiors.‚Äù Sally enjoyed their cottage on Ellison Bay in Door County. She especially enjoyed watching the sun set on the water. The most important part of Sally‚Äôs life was watching and coaching her daughter as she grew up. She was very proud of her daughter‚Äôs accomplishments. Sally was very courageous in her three-year fight with lung cancer. Her strength and great attitude has been an inspiration to many. Sally was also a very giving person. She created the ‚ÄúSally Rask Youth Fund‚Äù at Our Saviour‚Äôs Lutheran Church to allow less fortunate children the opportunity to participate in youth ministry programs such as mission trips. She made an initial grant to establish this fund which will provide annual distributions to the youth ministry far into the future. The youth ministry program truly touched Sally‚Äôs heart. In lieu of flowers, memorial donations will be added to the ‚ÄúSally Rask Youth Fund.‚Äù Sally will be sadly missed by her husband Mike; her daughter Brittany; her sister Debra (Dave) Kriska; her parents Donah and Wallace Sten; and numerous nieces and nephews. Memorial services will be at 11:00 a.m. on Monday, January 12, 2004, at OUR SAVIOUR‚ÄôS LUTHERAN CHURCH, 3009 N. Meade Street, Appleton, with Rev. Dennis E. Ellisen and Rev. Martin Ruge officiating. Friends may call directly at the church on Monday from 9:00 a.m. until the time of services.
WICHMANN FUNERAL HOME
537 North Superior Street
Appleton 920-739-1231
www.wichmannfuneralhomes.com