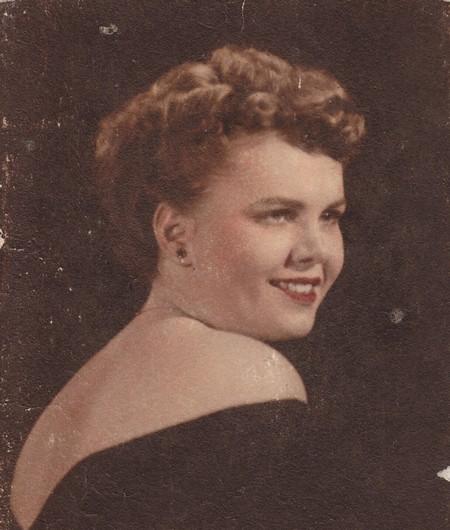 Ruth Van Gompel (nee Miller), age 86, of Appleton, passed away on October 24, 2012 at Brewster Village. Ruth was born on March 6, 1926, daughter of the late George and Josephine Miller. She was a 1944 graduate of Menasha High School and in June of 1947, Ruth married the love of her life Clarence Van Gompel. Although she enjoyed working at Kimberly Clark and Quaker Dairy, she was most proud of being a stay at home mom and raising her wonderful children.

Ruth belonged to St. John's Parish and her faith guided and strengthened her throughout her life. She enjoyed playing card games and sheep's head. She was also a great cook and loved bird watching.

A memorial service for Ruth will be held at 3:00 PM on October 27, 2012 at JANSEN FARGO FUNERAL HOME (204 E. Kimberly Ave, Kimberly) with Father Ron Belitz officiating. Friends may call at the funeral home directly from 1:30 PM until time of service. Online condolences may be expressed at www.wichmannfargo.com.

Ruth's family would like to thank the staff at Brewster Village, where she lived for the past six years, for their wonderful care.