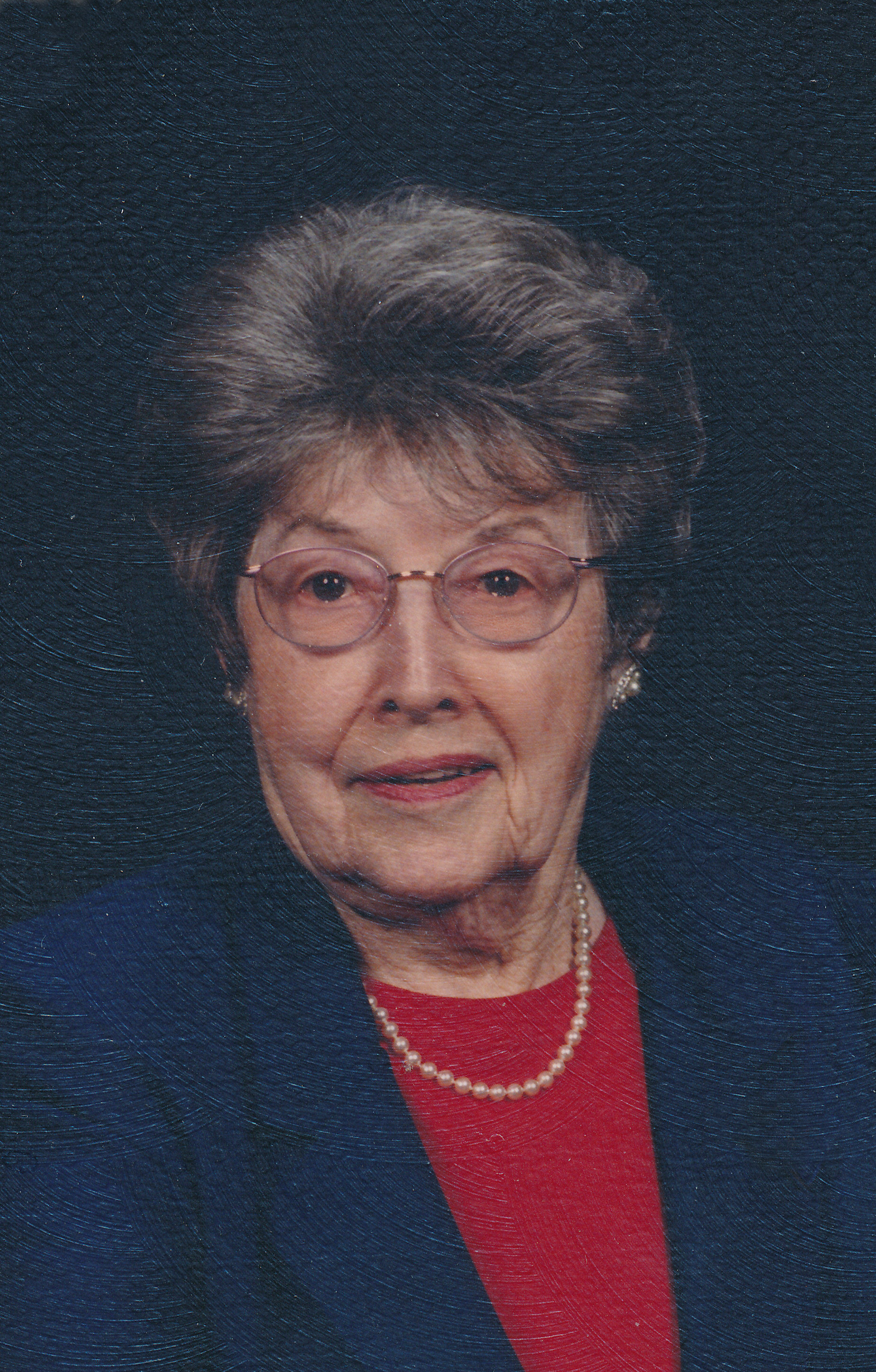 Ruth Fern Thiel, age 105, died on Monday, January 12, 2015, in Appleton. She was a lifelong resident of Appleton and Outagamie County. Ruth was born on February 14, 1909, on the family farm, in the Town of Maine, the daughter of the late Charles and Emma F. (Stark) Rogers. She was the middle child of seven children. In 1922, the family moved back to the old Rogers homestead, west of Appleton, on the banks of the Fox River where she resided until marriage. She attended the Appleton Public School in the old Third Ward.

Ruth married Leeland W. Thiel of Appleton, at the First Congregational Church on December 29, 1928. She was a member of the church from April 12, 1925, and continued as a devoted member throughout her life. Ruth was active in the church and especially enjoyed her many friends in Circle Eight. She was also active in the local Ladies Auxiliary VFW. Ruth was an eleventh direct descendant of Mayflower passengers, Thomas and Joseph Rogers. She was a homemaker and enjoyed cooking and traveling. Ruth enjoyed expressing herself creatively and did this through crocheting and knitting. She loved her family dearly and her grandchildren and great-grandchildren brought her endless enjoyment.

A funeral service for Ruth will be held at 11:00 a.m. on Monday, January 19, 2015, at FIRST CONGREGATIONAL UNITED CHURCH OF CHRIST, 724 E. South River Street, Appleton, with Rev. Jane Anderson officiating. A time of visitation will be held at the church from 10:00 a.m. until the time of the service. Interment will be at Highland Memorial Park. In lieu of flowers, memorial gifts may be given to the Ruth F. Thiel Memorial Fund at the First Congregational Church.