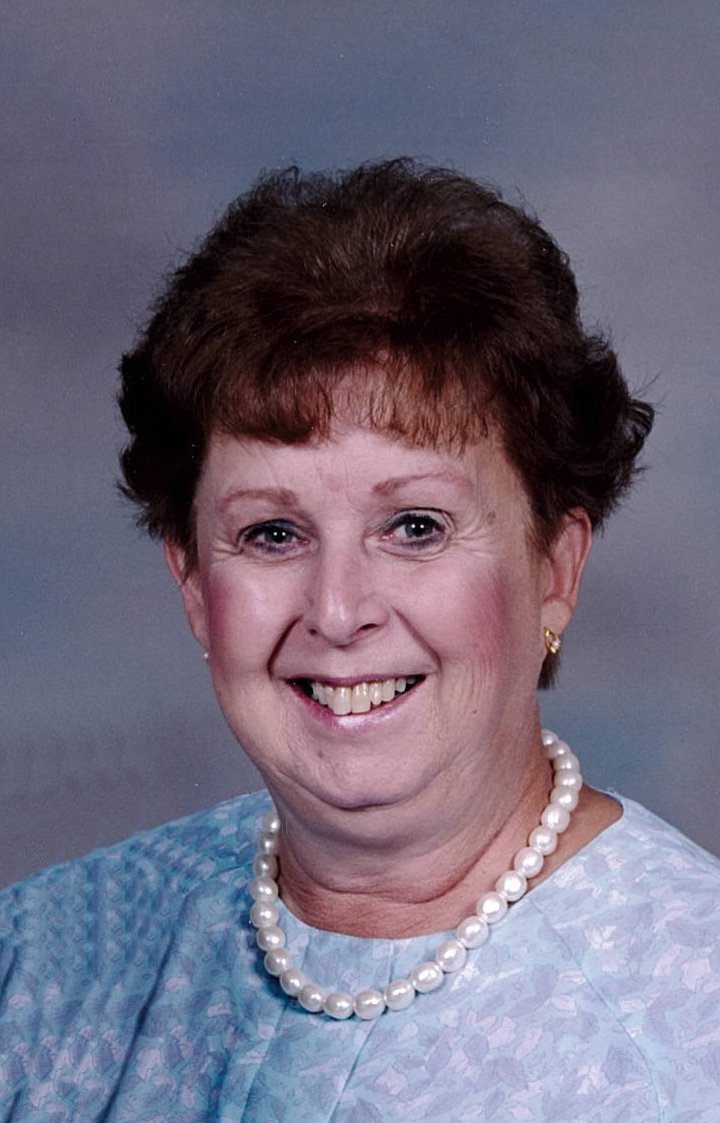 Ruth A. “Rudie” Ropella, 77, passed away with her loving family by her side on Thursday, May 11th, 2017 after a courageous battle with bladder cancer, lung cancer and dialysis. She was finally overcome when the cancer spread.

Ruth was born on August 10, 1939 in Neenah to Joe and Irene (Lingnowski) Rippl. On June 18th, 1960 she was united in marriage to Greg Ropella at St John the Baptist Catholic Church. She graduated from St John Grade School and Menasha High School in 1957. After being a homemaker for 15 years she worked at USIG Insurance group, Printron and then the Banta Book Group until she retired at 62. She and Greg enjoyed traveling and took many trips to Florida, Las Vegas, South Dakota, Bayfield, Wisconsin and a 25th wedding anniversary trip to Hawaii. After Greg passed away she enjoyed many special trips with her son, Randy through Nationwide Travelers to Boston, Glacier National Park, a Hawaiian Cruise with her niece Nancy and many day trips. Her final trip on May 3 to see Buddy Holly in the Wisconsin Dells with Bob and Connie and her son Randy will always be treasured. Rudie also loved going for day trips to northeastern Wisconsin with her son Randy. She was a strong woman who cut her grass and shoveled her snow until November of 2016. Rudie was active in her church and was a member of the choir, care ministry team, visited the nursing homes and delivered flowers to shut in's .

Rudie was preceded in death by her parents Joseph and Irene, her husband Greg and a brother Roger Rippl.

The funeral liturgy for Ruth will be held on Wednesday, May 17th, 2017 at 11:30 AM at ST JOHN THE BAPTIST CATHOLIC CHURCH, 516 Depere St., Menasha. A time of visitation will be held on Wednesday from 9:30 AM until the time of the service at the church. Online condolences may be expressed at www.wichmannfargo.com. In lieu of flowers a memorial is being established for St John the Baptist Catholic Church. The family would like to thank Dawn, Aunt Carol, Bob and Connie, Rita Barwick, and Fred Schmidt, for their help and friendship and Randy would also like to thank the staff at Theda Clark especially Mitch, Brianna and Becky, who provided excellent care for my mother.

Mom, I enjoyed taking care of you the last seven months and having the chance to have you live with me the last three months, they were very special. I will especially miss the 6 AM and 10 PM calls every day since dad passed away to talk to you. Mom, I felt honored to spend time watching over you since dad passed away, it was his wish for me to watch over you. Love, Randy