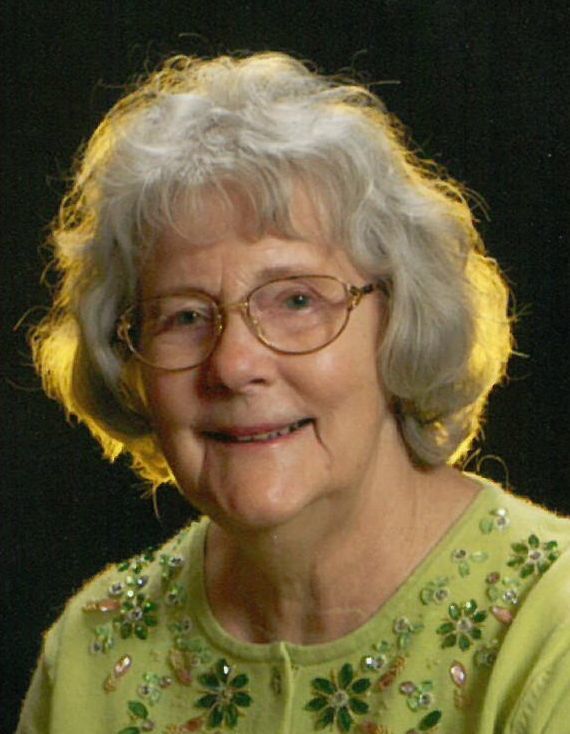 Ruth Irene Metko (nee Price), 92, passed away on Tuesday, June 7, 2016 at Century Oaks Assisted Living in Appleton. Ruth was born on February 23, 1924 in Lily, Wisconsin to Chester H. Price, a lumberjack/farmer and Mathilda (Speener) Price, the second of four children.

Ruth married Casimir Kielbasa in 1941 until his passing in 1957. She re-married in 1960 to Richard Metko who also preceded her in death.

Ruth had various jobs during her life starting with being a mother's helper while in her teens and picking potatoes for extra spending money in Antigo.
Ruth move to the fox cities area in the early 1950's and worked at Campbell's on College Ave; Three Sister's at Valley Fair Mall, the lunch counter at the old 41 Bowl, donned cowboy boots for Nino's Steakhouse and lastly as part time nanny for Dr. Turner and family from Neenah.

Ruth enjoyed camping up “Nort”, Sunday polka dances and Cinnabuns. She quit dancing because she got stepped on too many times so she went to the casino instead. Thanks Ernie for saving a seat on the bus for her.

She bought us our first Elvis Presley record from Woolworth's and one of Frank and Pat's first pizzas!
She was a cancer survivor for over 25 years but it triumphed in the end.

Passing on before her were her parents, Chester and Mathilda, brothers, Maurice Price and Fred Price and her youngest sister Anna Price.

Online condolences may be expressed at www.wichmannfargo.com. A special thank you to ThedaCare Hospice and the staff at Century Oaks for their care of our mother.