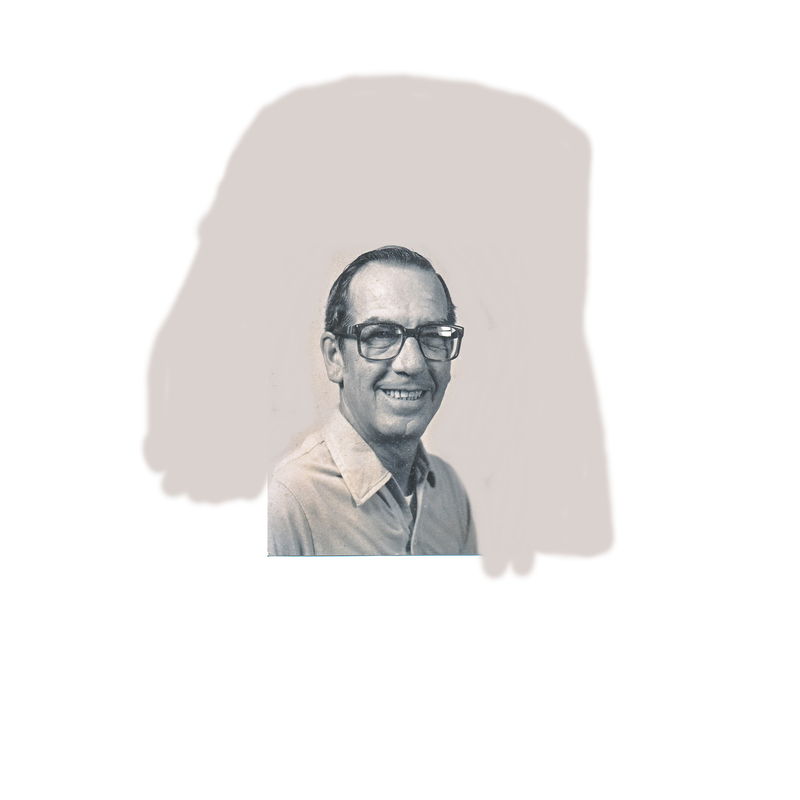 Russell F. “Russ” Tyler, age 77, passed away peacefully at home on Wednesday, March 13, 2013, after a long battle with lung disease.

Russ was born Jan 11, 1936 in the town of Arbor Vitae, Wisconsin, and was the son of the late William “Len” and Ida (Berzill) Tyler. Russ was married to Judy Wisnet on October 19, 1957, at Sacred Heart Church in Appleton, Wisconsin.

Russ grew up in Shiocton, Wisconsin and graduated from Shiocton High School in 1954. During his high school years Russ played basketball, baseball and football. Russ served as a member of the US Army from 1958 ‚Äì 1960.

Russ was employed for 34 years at the Institute of Paper Chemistry in Appleton, Wisconsin, where he met his future wife Judy. While at the Institute, Russ was involved in a variety of projects and research that resulted in improvements to the papermaking and printing industries.

Russ was an avid deer hunter and fisherman, and enjoyed woodworking. He also enjoyed watching the backyard birds and inventing new ways to foil the squirrels.

He was preceded in death by his sister Valerie, brothers Eugene “Zeke” and Larry, and his mother and father-in-law, Frank and Margaret Wisnet.

The Funeral Liturgy will be at 11:00 a.m. on Monday, March 18, 2013, at SACRED HEART CATHOLIC CHURCH, 222 E. Fremont St. Appleton, with the Rev. Rene Balbero and Fr. Norman Krutzik officiating. Interment will be in Star of Hope Mausoleum at Appleton Highland Memorial Park. Friends may call directly at the Church in the Sacred Heart Room on Monday 9:30 a.m. until the time of the services. In lieu of flowers, the family has asked that donations be made to Sacred Heart Church. The family would like to extend a special thanks to Affinity Hospice for their care and compassion during this difficult time. Also, many thanks to our family and many friends for their prayers and thoughts. We truly appreciated them.

Online condolences may be offered at www.wichmannfargo.com