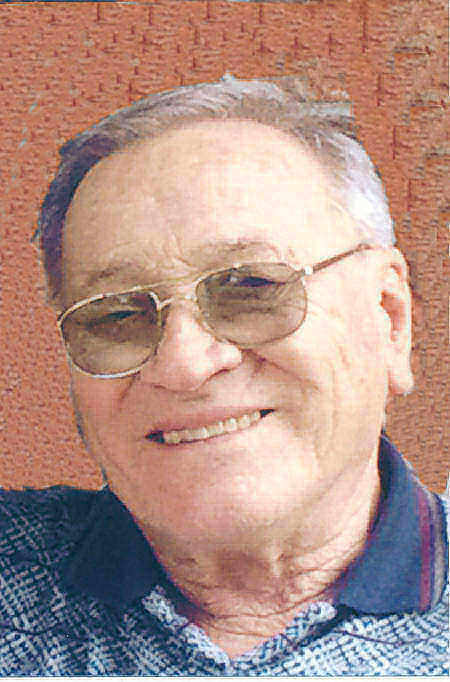 Russell R. Kreutzman, age 82, of Appleton, passed away after a courageous five-year battle with Glioblastoma multiforme on Monday, September 30, 2013. Russ was born on July 15, 1931 to the late Roy and Ethel Kreutzman. Russ married Joan Gast on August 23, 1956 in Appleton. Russ served his country in the United States Marine Corps from 1952 to 1954. Russ spent his entire career with the Home Furniture Company, and also worked for Fox River Bus Lines. Russ enjoyed photography, woodworking, fishing, farming and flying. Russ was also an avid Packers and Cubs fan.

A funeral service for Russ will be held at 2:00 PM on Sunday, October 6 at the SEVENTH-DAY ADVENTIST CHURCH (265 S. Green Bay Rd. Neenah). Pastor Bill Ochs will be officiating. A time of visitation will take place at church from 12:00 PM until the time of service. In lieu of flowers, memorials may be directed to the American Cancer Society. Online condolences may be offered at www.wichmannfargo.com.

The family would like to thank Dr. Benjamin Lawler, along with his nurse Tammy, and all of the staff at Appleton Healthcare Center for the care they provided to Russ.