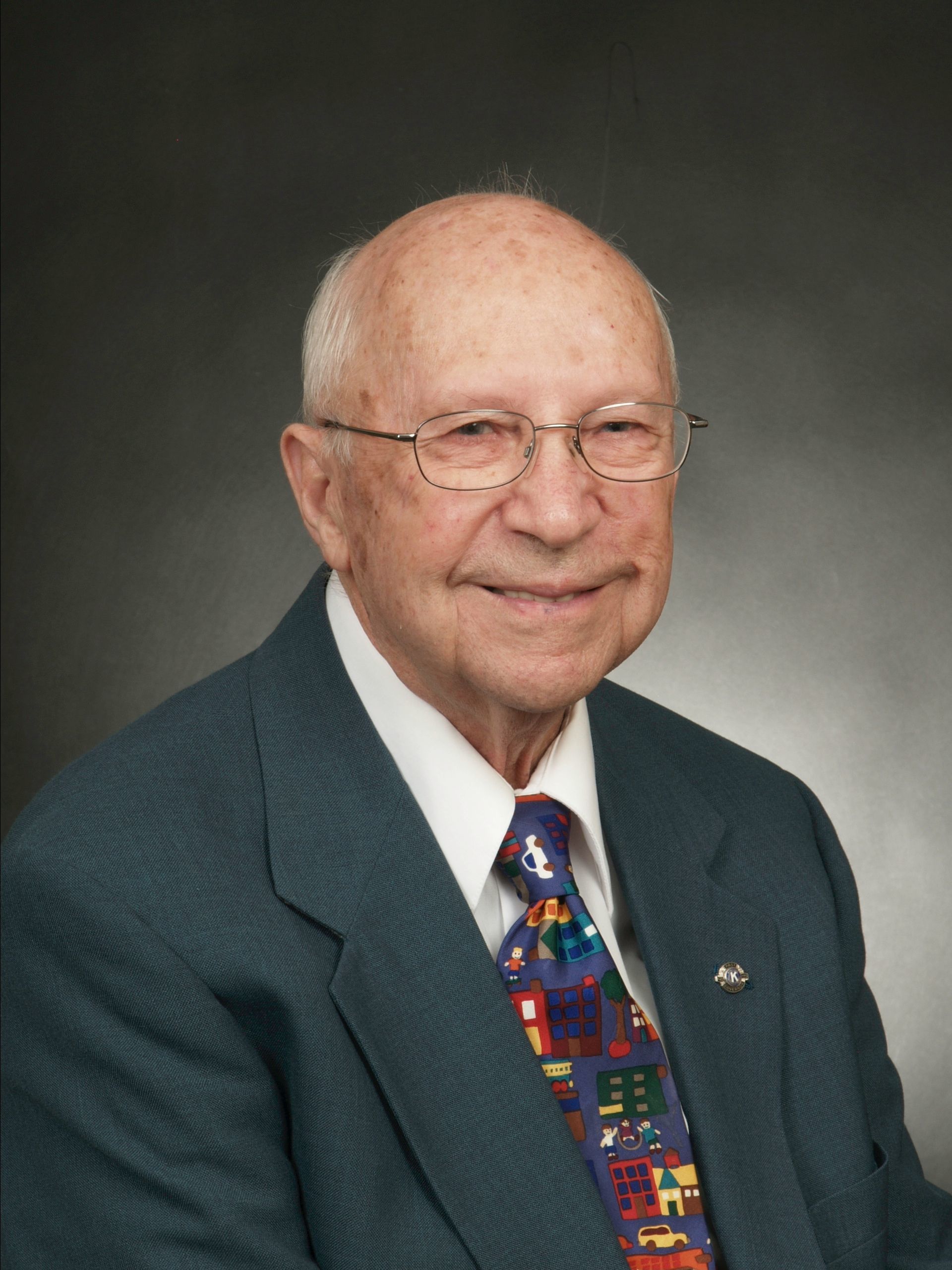 Russell L. Luckow, age 92, of Appleton, passed away peacefully on October 15, 2016. Russell was born in Florence, Wisconsin, son of the late August and Jennie Luckow. He grew up in a log home on the Wisconsin/Upper Michigan border, where he enjoyed playing baseball and tending to the family's small farm. After graduating from Florence High School in 1942, Russell entered the United States Army. He served in the 25th Infantry Company H in the South Pacific from 1943 to 1946 and was discharged as a Staff Sergeant. Upon his return home, he began his studies in agriculture at Northern Michigan College of Education and later transferred to the University of Wisconsin-Madison, where he earned his bachelor's degree in Soil Science and his master's in Agronomy. During his studies at Madison, he met his future wife, Edna Johnson, on a blind date. They were married on June 6, 1953, at the University Presbyterian Church.

Just two weeks after their wedding, Russell began his tenure with UW-Extension, working first in Medford, as the Taylor County 4-H Agent. In 1955, he and Edna moved to Appleton, where he became the Farm Management Agent of Outagamie County, and later, the County Agricultural Agent. Russell retired in 1982, earning the title of Professor Emeritus. For over 50 years, he was active in Kiwanis, especially after his retirement. He served as District Secretary/Treasurer of Wisconsin-Upper Michigan from 1984-1992, and as Governor from 1994-1995. Russell was a faithful member of his church, a member of the American Legion, and a participant in the Honor Flight to Washington, D.C.

An outdoors enthusiast, as well as an avid Badger, Packers, Cubs, and Brewers fan, Russell was, above all, a family man at heart, and cherished the time he spent with his family and friends.
Russell is survived by his wife of 63 years: Edna Luckow; their children: Verne (Ellen) Luckow, Barbara (Richard Albert) Billings, Carla (Bob) Green, and David Luckow; and their grandchildren: Sara Luckow, Evan Luckow, Christina (Jeff) Liepins, Nicholas Green, and Andrea Green. He is further survived by his nieces, a nephew, other relatives and friends. He was preceded in death by his sister Hazel Johnson and his brother Virgil Luckow.

The funeral services for Russell will be held at 11 a.m. on Friday, November 4, 2016, at FIRST UNITED METHODIST CHURCH, 325 East Franklin Street, Appleton, with Rev. Dave Farina officiating. Visitation will be held from 9 a.m. until the time of services. The family suggests memorial contributions be given to the Appleton Kiwanis Golden K Scholarship Foundation or the First United Methodist Church. Online condolences may be offered at www.wichmannfargo.com.

Russell's family would like to thank the wonderful staff at the Heritage and Thedacare Hospice, along with Dr. Lee Vogel, for their loving care. They would also like to thank all of his friends and neighbors he had throughout the years.