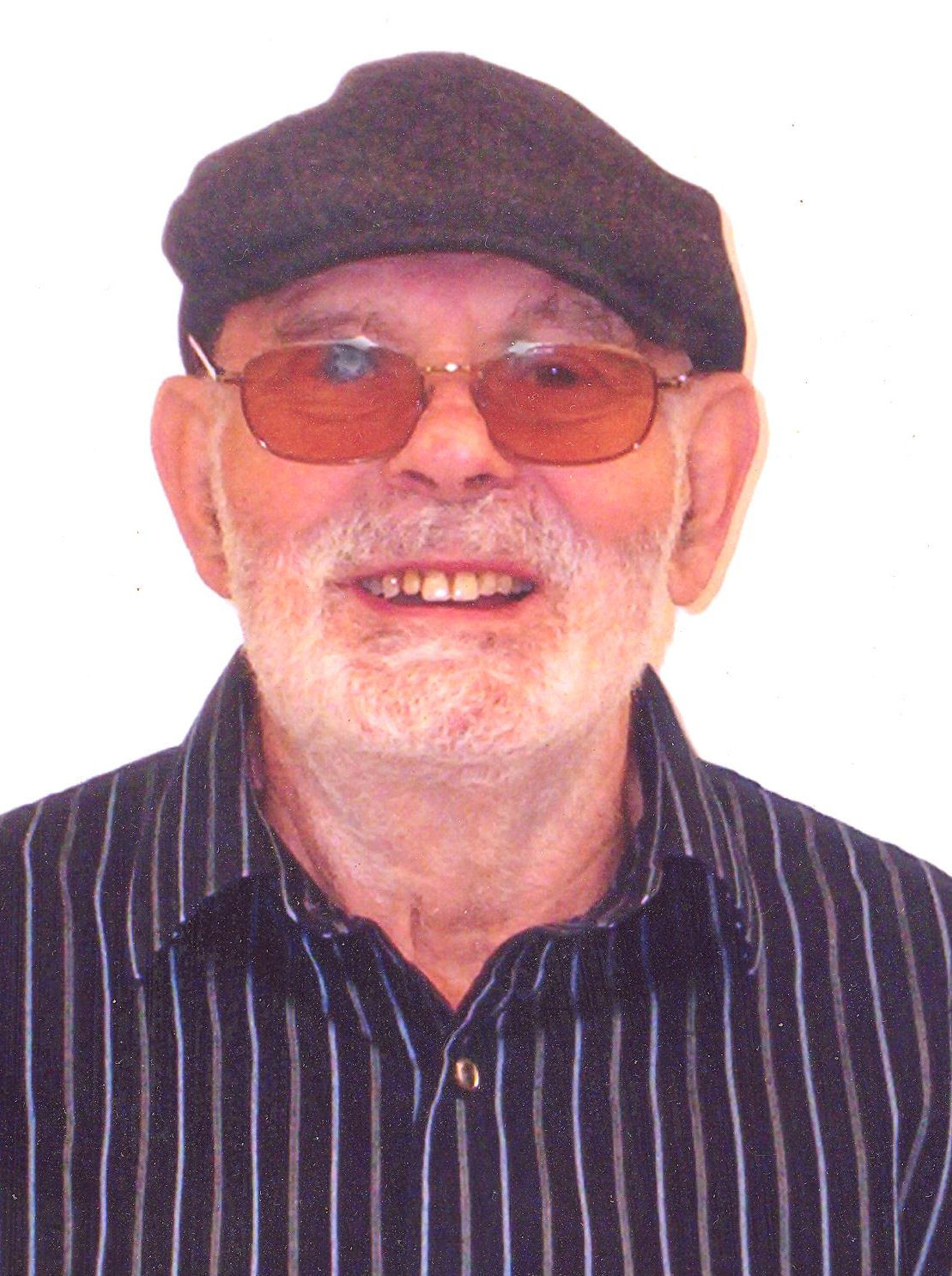 Rudy was born on October 17, 1933 to Albert and Ottilla Hampp in Germany. He came to the US in 1952 at the age of 19. Rudy was a veteran having served in the US Army. On July 30, 1955 he was united in marriage to Dorothy Laux at St. Mary's Catholic Church in Menasha. Rudy retired from Gilbert Papers on April 1, 1994 after 40 years. He enjoyed fishing, hunting, playing cards and gardening. Rudy was a great cook and a Packer, Badger and Brewer fan. He enjoyed spending time at the cabin up north and time with family and friends.

The family would like to thank the staff at Cherry Meadows and a very special thank you to his neighbors who helped him throughout the years and Dr. David Anderla and his staff for their excellent care and compassion. In lieu of flowers a memorial fund is being established.