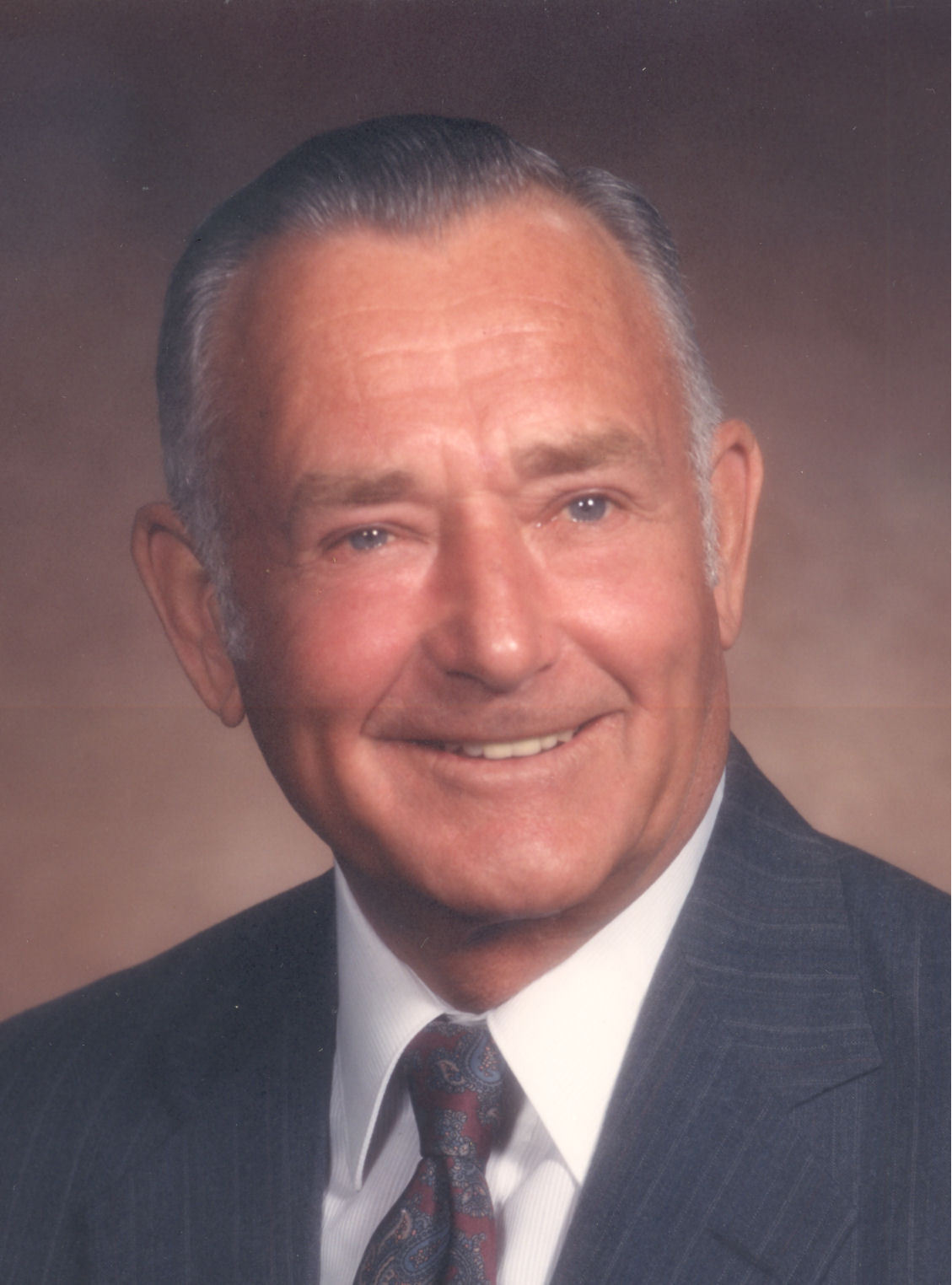 Roy J. Deering, formerly of White Lake, Wisconsin, died at 2:09 PM on Wednesday, October 14, 2015 at Brewster Village in Appleton. He died surrounded by his family, following a short, yet valiant fight against cancer. Roy was born May 23, 1926 in Kaukauna, son of the late Arnold and Helen (Vandenberg) Deering, and graduated from Kaukauna High School in 1943. He served in the United States Navy from 1944 until 1946, and was stationed at North Island Naval Base in San Diego. He was married to Joyce M. Beusch on June 9, 1951. Roy worked as a long-haul semi driver for Hennes Trucking, specializing in oversized loads. He retired in 1988. Roy and Joyce purchased their retirement dream home on Sawyer Lake in Langlade County in 1976, and spent thirty-four years in the Wisconsin northwoods.

A memorial service for Roy will be held at 11:00 AM on Monday, October 19, 2015 at the Wichmann Funeral Home, Tri County Chapel, with Rev. April Kain-Breese officiating. Family and friends are invited to gather at the funeral home on Monday morning from 9:00 AM until the time of the service. In lieu of flowers, donations can be made to Brewster Village. For more information or to share a memory of Roy, please visit www.wichmannfargo.com.

The family would like to offer their special thanks to the warm and caring staff at Brewster Village for the gentle and respectful care Roy received while a Villager. Your kindness will always be remembered.