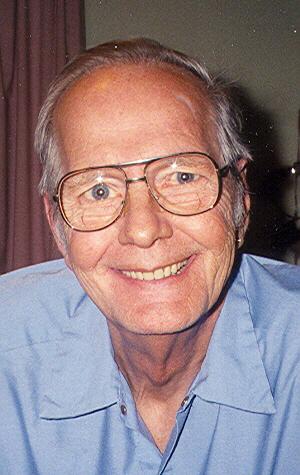 Age 65, passed away in Appleton on Monday, March 1, 2004. He was born in Racine on August 12, 1938, son of the late Henry and Nellie (Hyers) Lenox. Roy was one of 14 children. On January 25, 1965, he married Mary Lou Lawver in Waukegan, IL. Roy was very proud to serve in the United States Marine Corp. He worked as a building maintenance engineer at the Hampton Inn in Appleton. Other interests included fishing, computers and listening to Country and Gospel music. Roy will be remembered for being a loving husband, father, and grandfather.

Roy was preceded in death by his parents; mother and father-in-law, Marion and Bernice Lawver, and 10 brothers and sisters.

A private family service will be held.

Mary Lou and her children would like to extend a special thank you to their family who lent a helping hand and plenty of love and support in Roy‚Äôs final days.