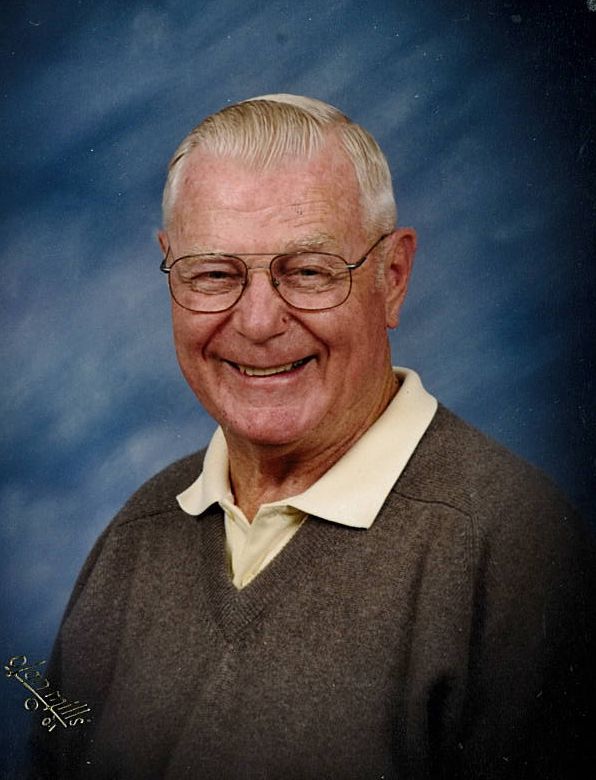 Passed away on February 9, 2018 at the age of 87 in Neenah, Wisconsin. Roy was born on July 14, 1930 to Edwin and Louise Bartz in Appleton, WI. Roy attended Appleton High School and graduated in 1948. After high school, Roy enlisted in the U.S. Army and served for three years during the Korean Conflict as a tank commander and Intelligence Sergeant at Fort Jackson, South Carolina. After his service in the Army, Roy was joined in marriage to Judy White on June 22, 1957 in Appleton, Wisconsin.

Roy earned his BA degree with honors from UW-Madison in 1958. After college Roy was hired by Marathon Corporation as an industrial engineer and worked in many states. Roy later was employed by Appleton Papers to improve their safety and manufacturing operations. Roy retired from Appleton Papers in 1992 after 42 years of employment.

Memorial visitation will be held at Our Savior's Lutheran Church, 809 S. Commercial Street, Neenah on Friday February 16, from 10:00 AM to 11:00 AM. Funeral services at 11:00 AM with Military Honors to follow. Roy will be laid to rest at Highland Memorial Park at a later date. A memorial fund in Roy’s name will also be established at a later date.