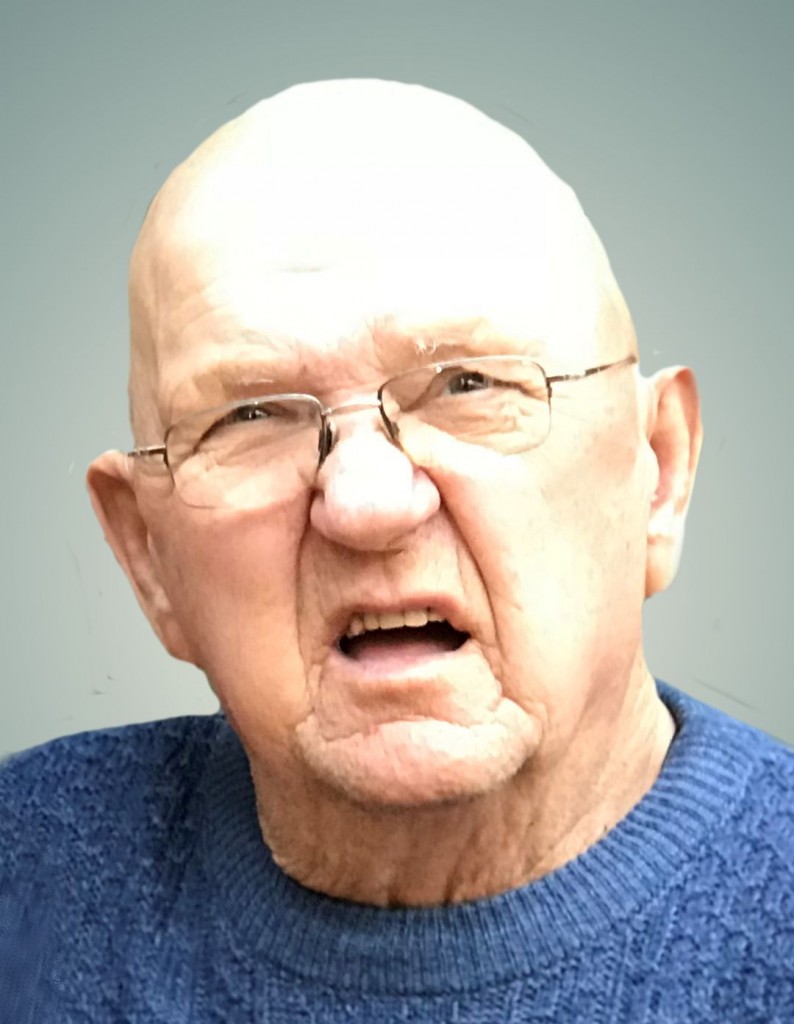 Following various health difficulties, Roy Dingeldien passed peacefully on January 30, 2018. He was surrounded by his loving family. Roy began his life on August 7th, 1941 in Navarino, Wisconsin. After high school, he joined the United States Army in 1958 and served until 1960. Roy married his wife Linda Gerard on November 6th, 1965, at St. Mary Catholic Church in Kaukauna.

Roy dedicated his professional life to working as an Operating Engineer for Local #139 where he worked for many years until his retirement in 2004. His greatest passions in life were stock car races, playing sheepshead, traveling, camping, and spending time with family and friends. He also enjoyed working with his dear friend Troy Gillis at his repair shop “Country Auto Repair” in Sherwood.

Survivors include his loving wife: Linda Dingeldien Menasha; three daughters: Lauri (Jeff) Smith of Maribel, Michele (Scott) Hietpas of Kaukauna, and Kelly Dingeldien of Green Bay. Roy was lovingly referred to as Papa by his grandchildren and great-grandchildren, who include: Heather (Tim) Oates, Jeremy (Natalia) Smith, Adam (Nichole) Hietpas, and Ryan Hietpas and his partner Mark Hanna; there are also six great-grandchildren: Natalie, Savannah, Charlotte, and Violet Oates; and Aleksander and Bentley Smith; and three more great-grandchildren who are expected to arrive soon. Roy also leaves behind his mother-in-law: Oleta Haen of Kaukauna; a brother-in-law: Scott (Kathy) Haen of Fremont; and a longtime dear friend: Troy Gillis, and of course his faithful companion, Daisy. There are also many aunts, cousins, and friends. Roy was preceded in death by his parents Eugene and Edna Dingeldein, and a brother-in-law: Gerald Gerard.

Visitation for Roy will be held from 2:00 PM until 5:00 PM Sunday, February 4, 2018 at the Fargo Funeral Home, 400 W. Wisconsin Avenue in Kaukauna. Deacon Bruce Corey of Holy Cross Parish will lead a brief prayer service at 3:30 PM.

The family would like to offer their sincere thanks to the care team at AMC, especially Richard, Rodger and Sheri, the staff of Fargo Funeral Home, and all his friends and family that have been and will be with us in spirit. We will never forget your kindness.