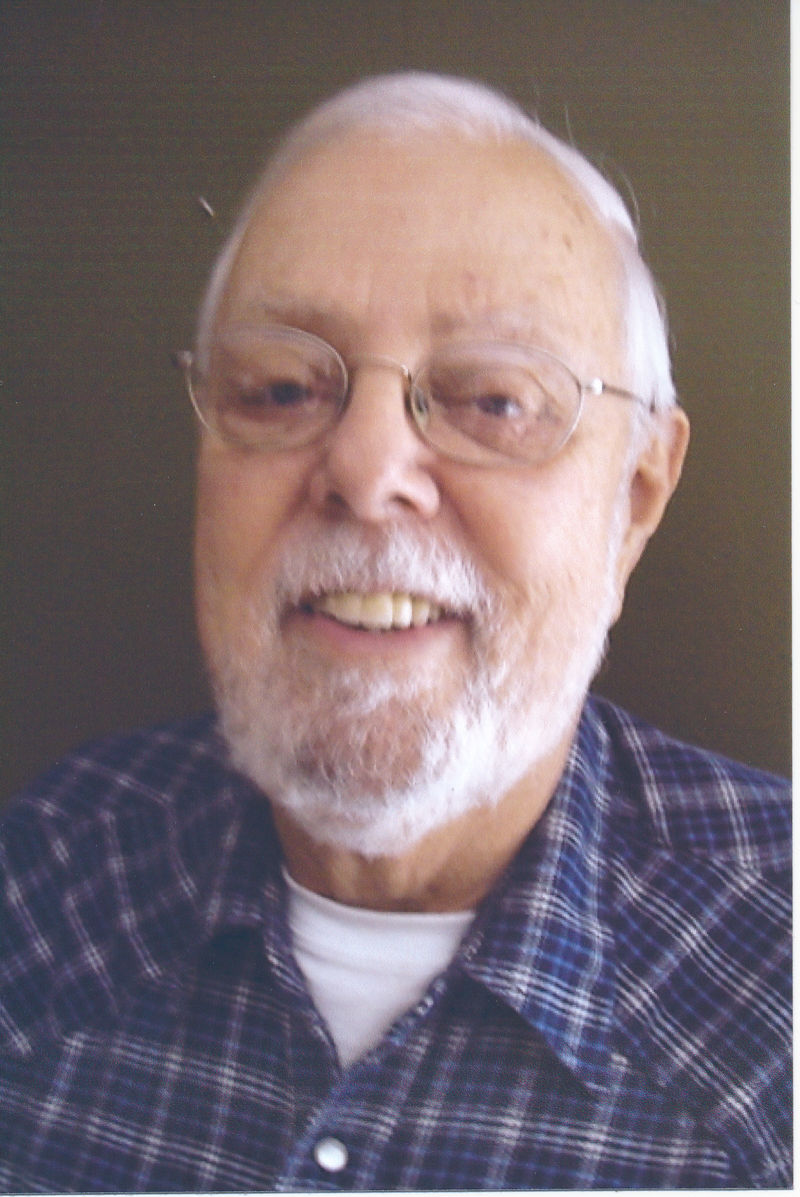 Roy Jacobsen, age 78, passed away peacefully with his family praying at his side on Saturday evening, April 27, 2013. Roy was born in Chicago on May 29, 1934, son of the late Roy and Rose (Bolger) Jacobsen. He attended elementary school in Rolling Prairie, Indiana, graduated from Bloom Township High School in Chicago Heights, and also attended the University of Tulsa. On September 6, 1955, Roy married Henrietta Small in Carlsbad, New Mexico, and their life together began. Roy first was employed by Dowell in Texas before taking a job with Dow Industrial Chemical in Park Forest, Illinois. Roy felt the need to move on, and investigated a career in real estate, which eventually spanned thirty-three years. He and Hank relocated to Appleton in 1966 to take a job with Bytof Realtors. Roy also founded Crown Realty and later, Cornerstone Realty. Some other local businessmen felt that Roy was a gifted leader, and urged him to take over the Executive Director position at WEMI radio, which he did for about ten years. He was a member of the Appleton Downtown Rotary Club, the Menasha School Board, helped to found Agape of Appleton, and was very involved with caring for area residents affected by domestic abuse as well as the Fox Valley Jail Ministry. Roy was also a member of or involved with countless other programs and organizations, and his passing will certainly leave a void with all of them. He derived his energy from the company of others, and he will be missed by all who knew and loved him.

A memorial service for Roy will be at 11:00 AM on Wednesday, May 1, 2013 at APPLETON ALLIANCE CHURCH, 2693 Grand Chute Boulevard in Appleton, with Pastor Mark Tegtmeier officiating. Friends will be welcomed at the church on Wednesday morning from 9:30 AM until the time of the worship service. Online condolences may be offered at www.wichmannfargo.com. Memorial contributions may be directed to the Appleton Alliance Church Building Fund.