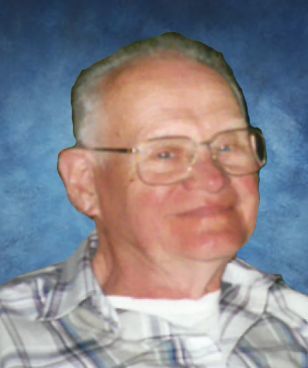 Ross A. Olmstead, age 88, of Appleton, passed away at ThedaCare—Appleton, on Monday, June 5, 2017. Ross was born on January 19, 1929, to the late Everett and Alice (Brott) Olmstead. He married Janice Ropson on August 16, 1951; she survives. Ross proudly served his county in the United States Army in England during the Korean War. He was employed for many years as a machinist at Kimberly-Clark Corporation. Ross enjoyed hunting and fishing, helping his daughter at her bar, and trips to the local casinos.

Funeral services for Ross will be at 2:00 p.m. on Monday, June 12, 2017, at THE WICHMANN FUNERAL HOME, 537 N. Superior Street, Appleton, with Fr. Jim Leary O.F.M. Cap. officiating. Friends may call directly at the funeral home on Monday from noon until the time of services. Entombment will be at Highland Memorial Park, Appleton. Online condolences may be offered at www.wichmannfargo.com