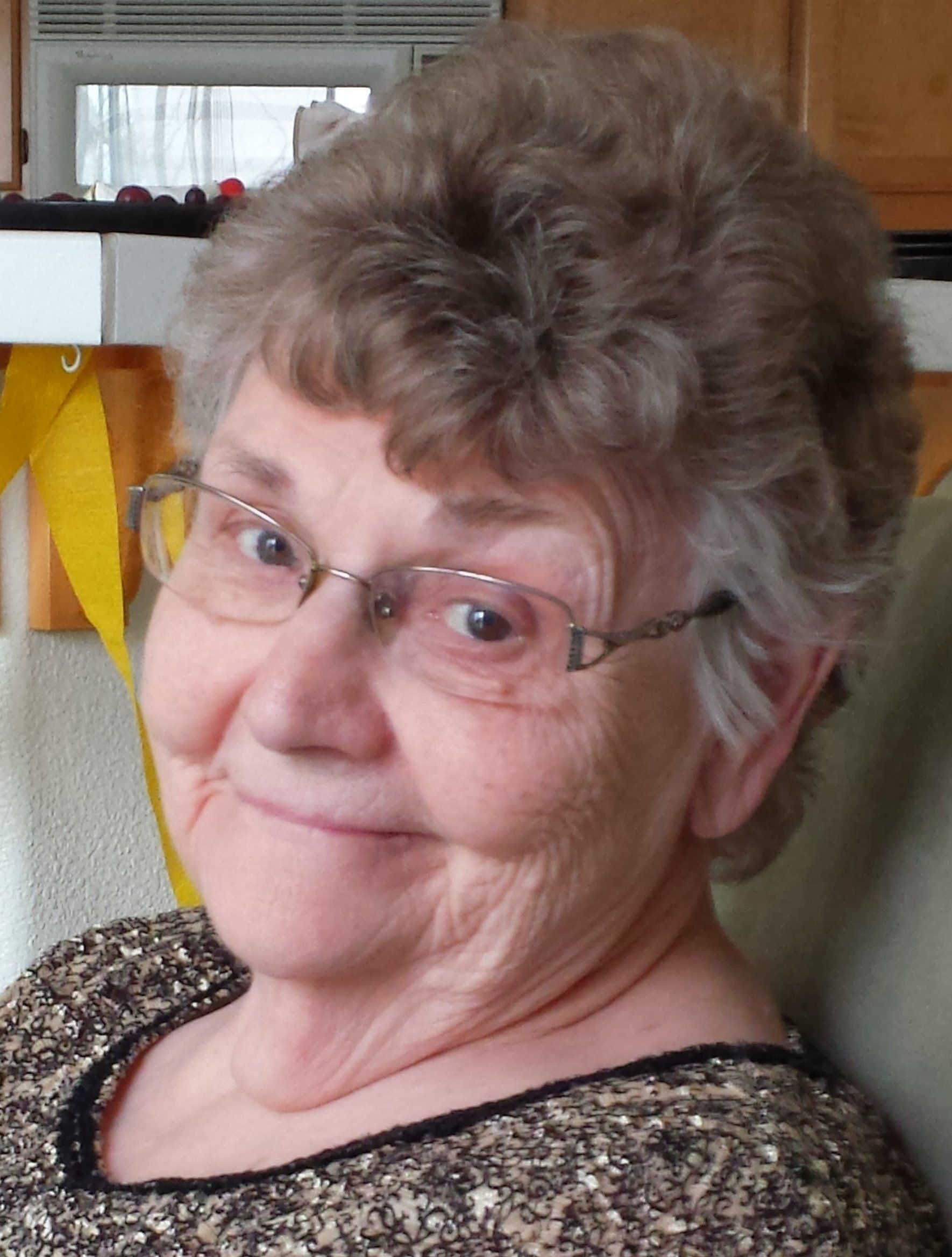 Pawlowski, Rosemary Theresa (aka Petrie, Genson)
Rosemary Pawlowski passed on May 27, 2017 while under hospice care at Windsor Manor in Concord, CA. Until six weeks prior to her residency at the nursing home, she lived with her daughter, Deborah, in Discovery Bay, CA, for the previous four years.

Rosemary was born in Sheboygan, WI, on June 28, 1930 to Paul and Cecilia Genson. She married Harold V. Petrie on November 8, 1947, and they lived in Kohler, WI until 1956. They moved to Harold's family home just outside of Sherwood, WI in July 1956, where they resided until Harold's death in January 1985.

Rosemary remained in the Fox Valley area until 2012, when she was coaxed by her children to relocate to California.

She enjoyed sewing, gardening, canning, pickling, cooking, baking, and caring for her eight children that she had over the course of 18 years. She taught her children strong work ethics and life skills. The family enjoyed many family game nights. Playing Sheepshead was a favorite past time with family and friends.

Rosemary loved to dance and sing. If music was playing at any event, Rosemary was ready to hit the dance floor. She joined the Y-Nots in her later years and performed at many nursing homes and special events.

She was a very hard-working woman who, after her 8th child turned two, went to work nights at Wispride/Nestle's/Fromagerie Belle Cheese Factory in Hilbert. Rosemary started out working on the line and advanced to Quality Control Technician before her retirement after 25 years' employment. She joined their bowling league and won three trophies.
Three years after Harold passed, Rosemary married Robert “Bob” Pawlowski. They lived in Sherwood and then Menasha. Bob introduced Rosemary to tennis, which she excelled at, and they took several trips to Arizona during the cold WI winter months. She and Bob enjoyed 14½ years of marriage prior to Bob's death in April 2003.

Rosemary will be missed by six of her children: David (Sharon) Petrie, Douglas Petrie, Deborah (Michael) Muha, Denise (Ranjeet) Singh, Dori Petrie, and Dawn Petrie. In addition, she will be missed by her grandchildren: Lincoln, Adam, Michelle, Krystle, Chanell, Kari, Christian, Gracie, and Veronica, along with her seven great-grandchildren. Rosemary will also be missed by her awesome sisters-in-law, brothers-in-law, nephews, and nieces.

Rosemary was preceded in death by the love of her life, Harold, daughter Diana, son Dickson, second husband Robert, and brothers Bernard, Cletus, and Jerry. In addition, many other loved sisters-in-law and brothers-in law passed before her.