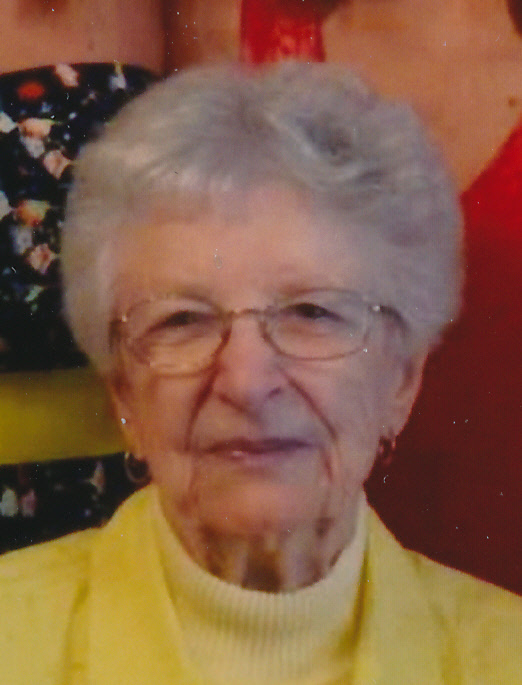 Rosemary (Mrs. Willard J.) Mielke Garvey left her earthly life on the evening of Sunday, July 13, having had an interesting and long life, just four days short of her 93rd birthday. She did so in peace and soothing quietude at Kimberly Assisted Living, Kimberly, WI. , and in comfort provided by Southern Care Hospice.

Following high school Rosemary worked for the local phone company, and at age twenty she met and soon after in 1942 married Willard Jeremiah 'Bill' Garvey of Freedom, WI. (Deceased 2005). At mid-life she launched a health care career. After eighteen years of service, she retired from St. Elizabeth's Hospital.

A celebration of Rosemary's life will be held from 4-5PM with a funeral service and interment following on Friday, August 22, 2014 at Highland Memorial Park/Cemetery & Mausoleum, 3131 N. Richmond St., Appleton, WI. In lieu of flowers, a memorial has been established. For more information and to send condolences, please visit the online guestbook at www.wichmannfargo.com.

A long and interesting life has been lived … another bridge crossed … for Rosemary Mielke Garvey abides in eternal comfort and perpetual peace.