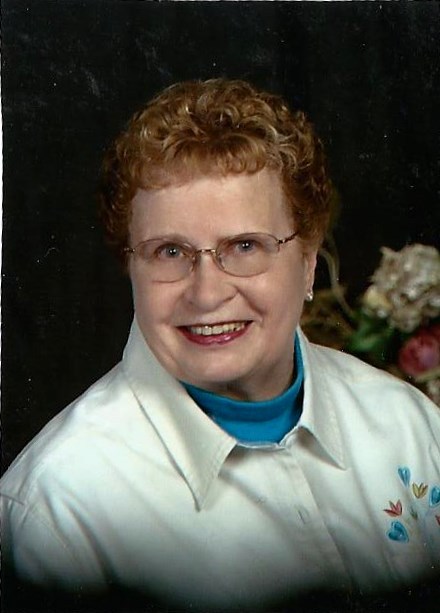 Rosemarie Worcester, age 82, passed away peacefully on Wednesday, May 7, 2014 at Cherry Meadows Hospice in Appleton. She was born on April 3, 1932 at St. Mary's Hospital in East St. Louis, Illinois to Catherine (Nealon) and James English. She attended St. Patrick's Grade School in East St. Louis and Notre Dame Academy in Belleville, Illinois. She placed great value on the progressive education she received from the nuns at Notre Dame. On October 3, 1953 she married John “Jack” Worcester at St. Patrick's Church, and they spent the early part of their marriage in Freeport and Elgin, Illinois before moving to Appleton.

In 1971, Rosemarie was hired by the City of Appleton where she worked as a secretary in the Building Inspection Department for 24 years. She was a proud city employee and thankful for the wonderful people with and for whom she worked those many years. Her beloved Jack preceded her in death on December 4, 1985.

In addition to her husband, Jack, Rosemarie was preceded in death by an infant son, Douglas; her parents Catherine and James English; her in-laws, Dorothy and Oliver Worcester; her brother-in-law James Gallen and many other family members.

Rosemarie lived her life with dignity, grace, intelligence, compassion and a sense of humor. She loved her family, friends and community and will leave a hole in the hearts of all who knew her.

The memorial service for Rosemarie will be held at 4:00 pm on Monday, May 12, 2014 at WICHMANN FUNERAL HOME downtown chapel. The family will receive relatives and friends from 2:00 pm until the time of service. Online condolences can be offered at www.wichmannfargo.com. In lieu of flowers, contributions may be sent to the Fox Valley Symphony, The American Heart Association or the Appleton Salvation Army Food Pantry.

Rosemarie's family would like to extend their heartfelt gratitude to the amazing staff and volunteers at Cherry Meadows for the exceptional care and kindness they provided to our mother during her extended stay.