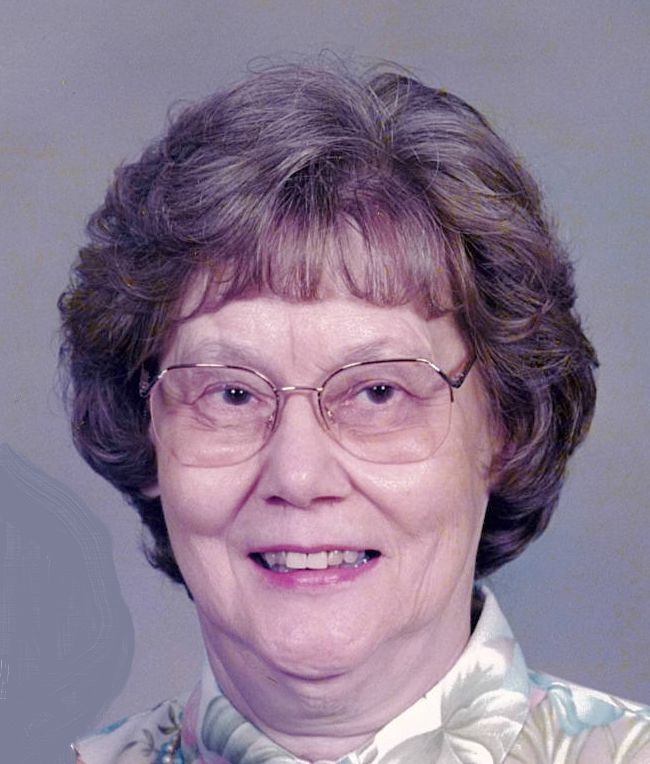 RoseMarie A. Burr, 86, of Menasha, Wisconsin died peacefully on October 19, 2018 at St. Elizabeth Hospital in Appleton, WI surrounded by family. RoseMarie was born on September 19, 1932 in Stevens Point, WI to the late John and Freida (Karsten) Suchoski. After graduating from Menasha High School, she married the love of her life, the late Brian R. Burr, on September 5, 1953 at St. John the Baptist Catholic Church in Menasha. They enjoyed 61 years together and raised 5 children.

In her spare time RoseMarie enjoyed reading, cross-stitch, camping, going for walks and, most of all, spending time with her family.

The family would like to extend a special thank you to the doctors, nurses and staff of St. Elizabeth Hospital and Ascension Hospice.