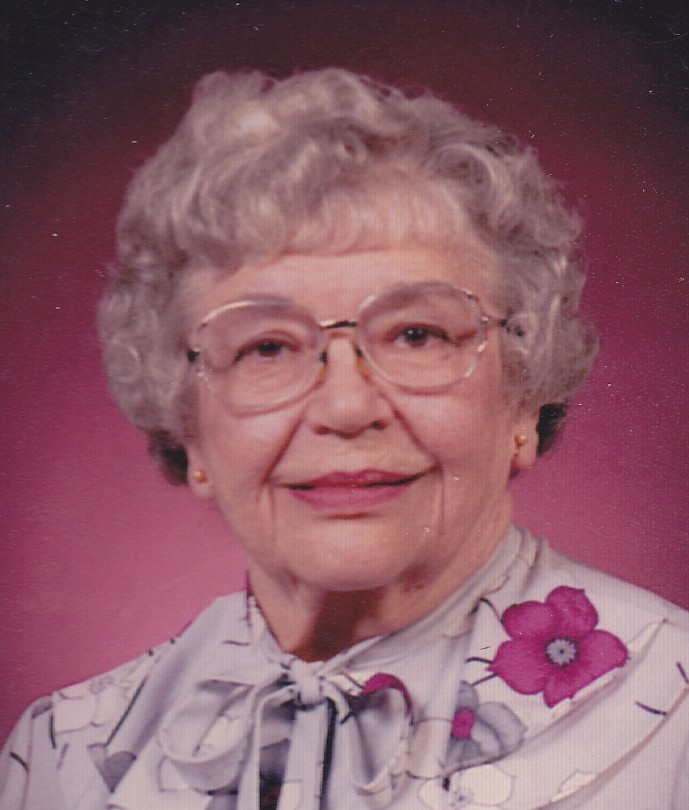 Rose Marie Fjellerad, age 92, passed away peacefully on Saturday night, January 3, 2015 at Fox River Nursing and Rehab Center. Rose Marie was born in Appleton on January 30, 1922, daughter of the late Theodore and Laura (Roth) Loose, and on August 28 1943 married Oswald Fjellerad while he was stationed in Montgomery, Alabama. Oswald preceded her in death in 1993. Rose Marie will be remembered as an avid bowler who was proud of her many trophies and awards over the years. She also loved watching the Packers, The Price Is Right, and Judge Judy. Her favorite times were spent gardening and spending time at the cottage on Moen Lake, and with her cat, Misty, who preceded her in death.

Rose Marie is survived by four children: Dennis Fjellerad of Phoenix; Randall Fjellerad of Kaukauna; Donald Fjellerad of Appleton; and Lana (Doug) DeWeert of Kimberly; eight grandchildren; three great-grandchildren with another to arrive soon; and two sisters: Meg (Robert) Barry of Madison and Ruby Ferron of Milwaukee. Rose Marie was preceded in death by her parents, her son Alan, her husband Oswald in 1993, a brother Arthur (Phyllis) Loose, a sister Luella (Elmer) Struck, and a brother-in-law Bill Ferron.

A funeral service for Rose Marie will be held at 6:00 PM on Wednesday, January 7, 2015 at the Jansen Fargo Funeral Home, 204 E. Kimberly Avenue in Kimberly. Family and friends are invited to gather at the funeral home on Wednesday from 4:00 PM until the time of the service. Burial will take place at St. Joseph Cemetery in Appleton. Online condolences and memories may be shared by visiting www.wichmannfargo.com.

The family would like to extend their sincere thanks to the entire staff at Fox Valley Nursing and Rehab. We will forever be grateful for your kindness, love, and compassion.