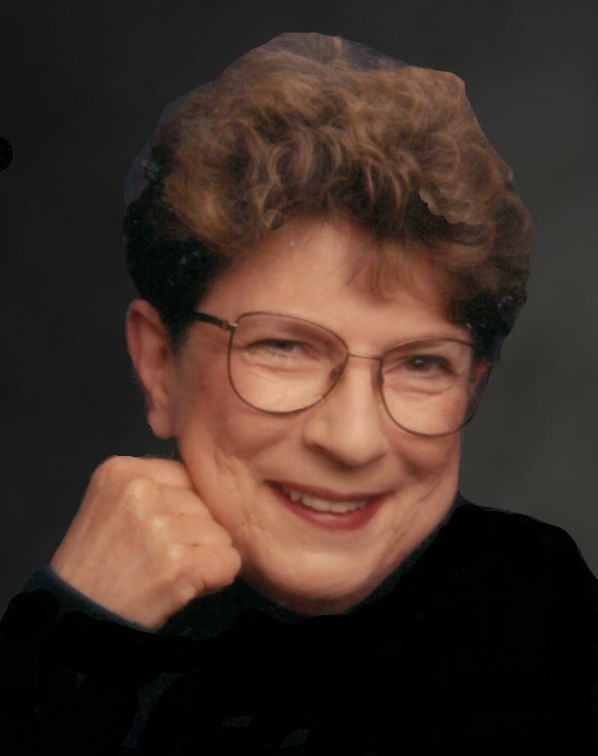 “Rosie” Stoehr-Hayman, age 78, of Appleton, passed away at Cherry Meadows Hospice on Sunday, July 30, 2017. Rosie was born on October 19, 1938, on a farm in rural in Black Creek, Wisconsin, to the late Albert J. and Rose (Boelter) Beyer. She attended Riverside Grade School and Shiocton High School. Rosie was married to Vernon L. Stoehr for 36 years until his death in 1995. They had two beautiful daughters. She was employed at AAL in Appleton for 13 years: was a stay-at-home mom for 8 years; and then volunteered for various jobs at Mount Olive Ev. Lutheran Church; and was a waitress at Mer & Jackies Supper Club in Five Corners. She was then employed at the Foxboro Company for 20 years. Upon her retirement she moved to rural Cambria. Rosie then married Charles Hayman for seven years until his death in 2008. Rosie returned to Appleton in 2008 and lived at Ridgeview Highlands.

Survivors include her daughters, Amy Jo Mooneyham, St. Louis, Missouri and Kristy Rae (Barry) Hansen, Manitowoc; her three grandchildren, Charlie and Amanda Mooneyham, and Trevor Hansen; her brother, Arnie Beyer, her sisters, Bernice Ziegler, and Carolyn (Robert) Janssen, her brothers-in-law, Donald Ziegler, and Frank Figlinski and “Sonny” Stoehr; her sisters-in-law, Darlene Beyer, Marlene Beyer, Eileen Zuleger and Val Van Erem. Rosie is further survived by her step-children and step-grandchildren, David Hayman (Krista); Mark (Janet) Hayman and their children Kimberly and Sarah; and Kerry (John) Forsberg and their children, Paul, Brian and Michael. Rosie also had a special “adopted” son through Christian Childrens Fund, Dewayne (Vicki) McCarter and their two children and one granddaughter from Tahlaquah, Oklahoma. She is also survived by many nieces and nephews. In addition to her parents and her husbands, Rosie was preceded in death by her four brothers, George, Albert, Norman and Ronald; her sisters, Gertie (Ray) Steenbock, Hazel (Donald) Ziegler, Marilyn (Francis) Zemlock and Joan Figlinski; her sister-in-law, Phyllis Beyer; her brothers-in-law, Donald (Marge) Kitzinger, Ken (Neva) Zemske and Mickey Beyer.

Memorial services for Rosie will at 4:00 p.m. Sunday, August 13, 2017, at BETHANY EV. LUTHERAN CHURCH, 530 W. Parkway Blvd, Appleton, with Pastor Patrick Brown officiating. Friends may call directly at the church on Sunday, August 13, day from 3:00 p.m. until the time of services. Interment will be in Highland Memorial Park, Appleton. The family would like to extend a sincere thank you to the pastors of Bethany Lutheran Church for their visits and prayers. Also, our thanks to the staff of ThedaCare at Home for their loving care. In lieu of flowers, a memorial has been established to benefit Homeless Connections, Inc. (400 N. Division Street, Appleton 54911) and The Good Samaritan Fund at Bethany Ev. Lutheran Church. Online condolences may be offered at www.wichmannfargo.com