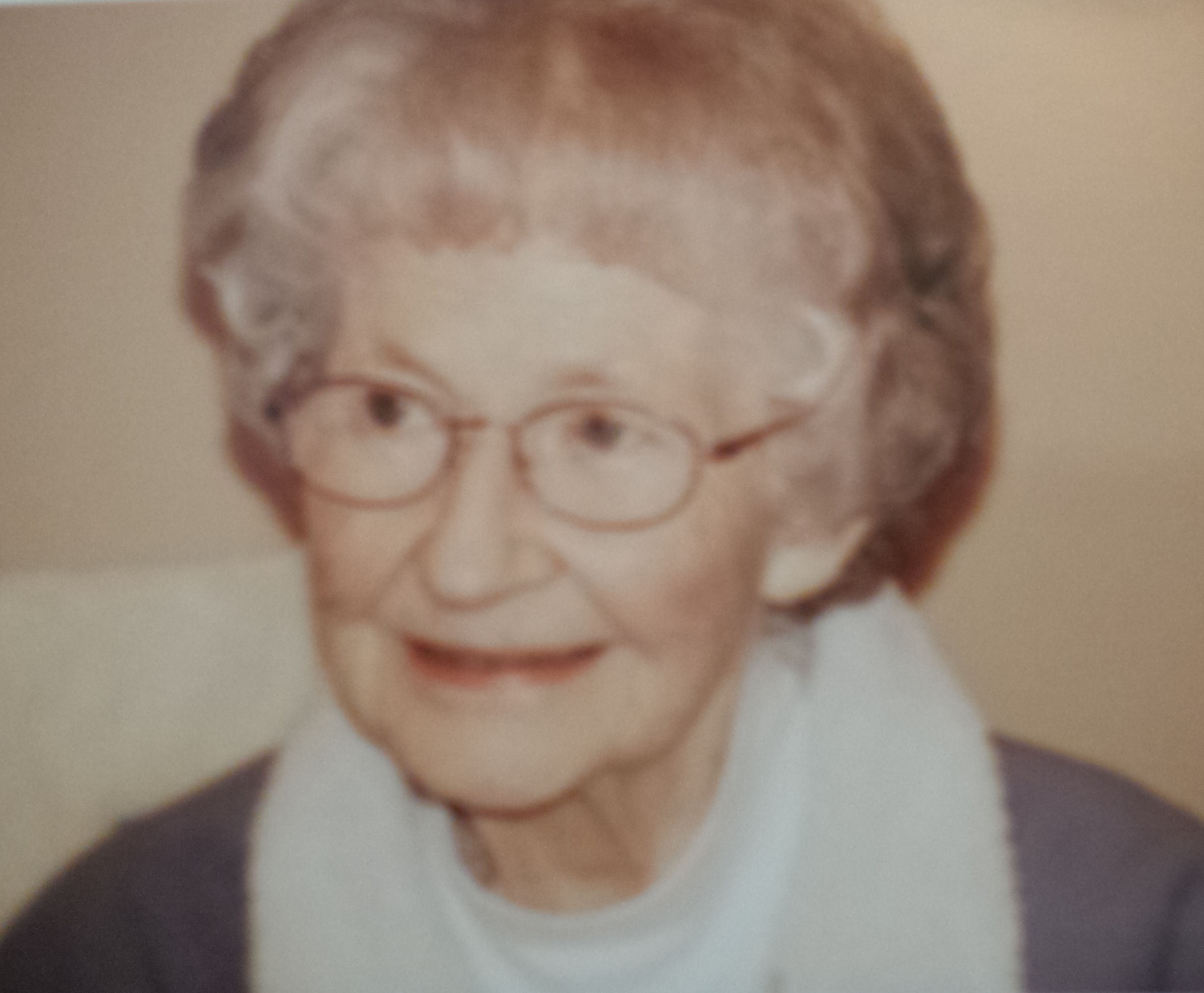 Rosaline B. Fleming, age 90, of Little Chute, passed away at Kimberly Assisted Living on Wednesday, May 6, 2015. Rosaline was born on May 9, 1924, in Little Chute, to the late Adrian and Stella (Kadinger) Biesterveld. She married Robert Fleming on July 7, 1945, in Little Chute; he preceded her in death on March 2, 2005.

Rosaline was a loving wife, mother, grandmother and great grandmother. For many years she was a church organist and later played at nursing homes. When she was younger she also played accordion in a local polka band. Rosaline was a member of Christ the Rock Church and its 55 and Older Club. She was well-known for caring for others. In 1974 she hosted a refugee Laotian family and for many years she knitted scarves for the homeless, and afghans for her family and friends.

Funeral services will be at 2:30 p.m. on Saturday, May 9, 2015, at WICHMANN FUNERAL HOME—TRI-COUNTY CHAPEL, 1592 Oneida Street, Menasha, with Chaplain Brad McIntyre officiating. Friends may call directly at the funeral home on Saturday from 1:00 p.m. until the time of services. Interment will be in St. John Cemetery in Little Chute. In lieu of flowers, a memorial has been established in her name. The family would like to extend a sincere thank you to the staffs at Kimberly Assisted Living and SouthernCare Hospice, for their loving care. Online condolences may be offered at www.wichmannfargo.com