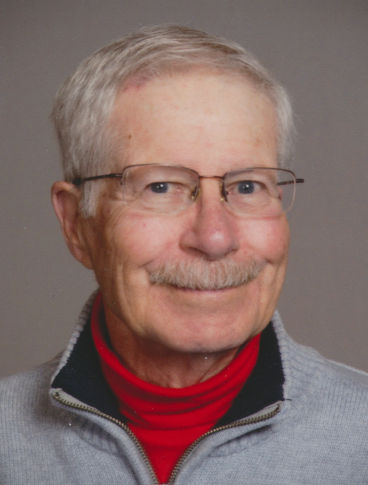 Ron Ranger, age 76 of Appleton, passed away June 29, 2019, following a brief illness. Ron was born in Gary, Indiana on October 1, 1942, son of the late Walter and Doris (Legband) Ranger. After high school, he served in the United States Air Force from 1963 until 1967, and on August 5 of that same year married Barbara Brech in Philip, South Dakota.

For thirty-six years, Ron worked as an aircraft mechanic for Air Wisconsin, retiring in 2006, and received special recognition at the thirty-year mark. Being a people person, he enjoyed his part time jobs at Kwik Trip, and will also be remembered for his love of cycling and crafting furniture. He loved spending time with his grandchildren, whether it meant watching his granddaughter Katie play soccer, having in depth history discussions with Luke, or overseas trips to Belgium and Italy to visit the other grandchildren - they were the apple of his eye.

A memorial service for Ron will be held at 11:00 AM on Wednesday, July 3, 2019 at Good Shepherd Lutheran Church, located at 2220 E. College Avenue in Appleton, with Rev. Timothy Seabaugh officiating. Family and friends are invited to gather at the church on Wednesday from 9:00 AM until the time of the serv