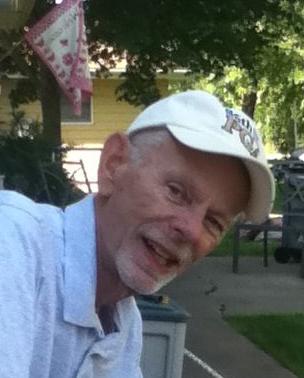 Ronald W. DuVernay, Sr., age 67, of Appleton, passed away from pancreatic cancer on Thursday, October 13, 2011 at home. He was born on September 11, 1944 in New Orleans, Louisiana, the son of the late Robert and Bernadette (Micas) DuVernay. On July 13, 1968 he married Lavina Bozich. Ronald served in the U.S. Navy during Vietnam. Ron was a member of St. Joseph Catholic Church where he served as an usher for many years. He worked for FM Global. Ron enjoyed his time with his family, fishing, golfing and fixing/building in Grandpa‚Äôs workshop.

The memorial mass for Ronald will be held at 10:30 am on Tuesday, October 18, 2011 at ST. JOSEPH CATHOLIC CHURCH, 410 W. Lawrence Street, Appleton. Fr. Jim Leary, OFM CAP will be officiating. Inurnment will take place at Riverside Cemetery. The family will receive relatives and friends at the church from 9:00 am until the time of mass.

The family would like to thank Erin from ThedaCare at Home Hospice, Dr. David Schultz, Dr. Anthony Philips and the many nurses and staff members who made the last year easier.