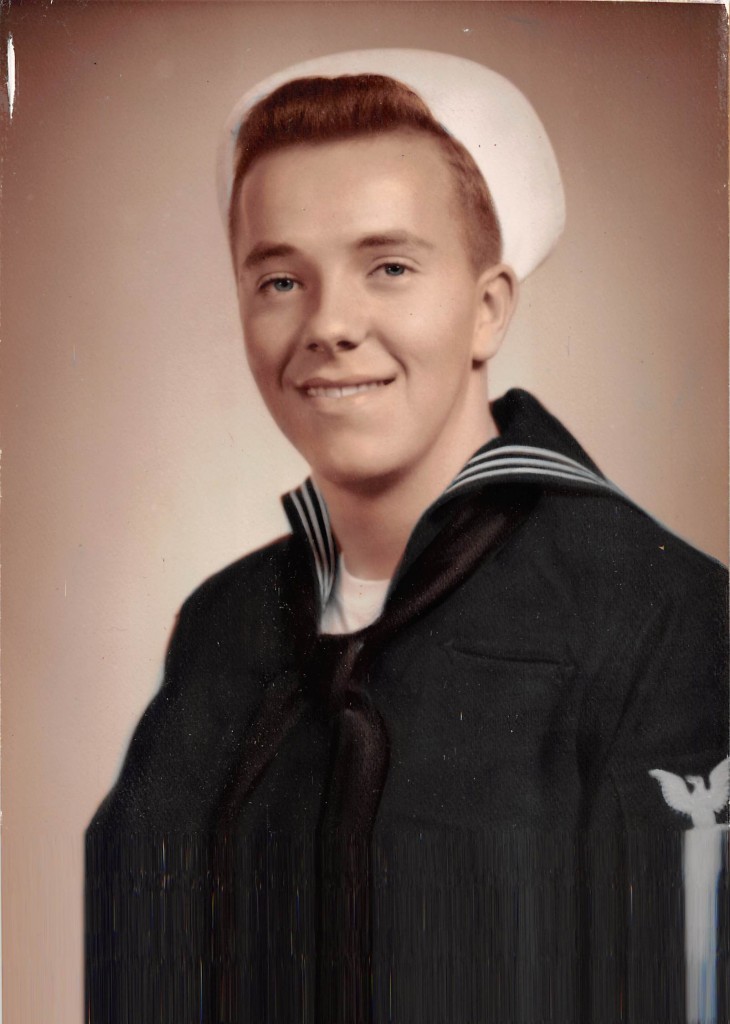 Ron Peterson died Tuesday, June 11, 2019 in Appleton, WI at age 81. Born November 27, 1937, in Green Bay, to the late John A. Peterson and Helen (Clowry) Peterson. He graduated from Marion High School in 1956 and then served in the United States Navy from 1956-1960, as an Aircraft Engine Mechanic. After discharge from the Navy, Ron attended the University of Wisconsin Oshkosh where he graduated with a Bachelor of Science in Secondary Education in 1966. Ron married Carol (Artz) Peterson on August 28, 1965 at Bethany Lutheran Church in Kaukauna. After graduating, Ron spent 10 years teaching Geography and Social Studies at Valders Senior High School, as well as coaching their basketball, football, and wrestling teams. Ron then worked at Kimberly-Clark for 25 years, retiring in 2003.

Ron always loved being outdoors. He was a hunter and houndsman, and an occasional fisherman. He found great joy in exploring the Northwoods on his snowmobile. He was a teacher, and coach, and loved to attend sporting events of his children, and grandchildren. Always the avid sports fan. Could often be found watching the Brewers, Packers, and Badgers, and often with passionate commentary. In the later years, he liked to garden, travel, cut lawn and always had maps. He possessed a deep love for family, which he took great pride and joy in. You could always expect to be greeted with a great big smile, loved to sit and visit, and relished hearing any news about the family. He loved is wife of 54 years dearly and always made sure her shoes were polished.

The funeral service for Ron will be held at 11:00 AM on Monday, June 17, 2019 at Prince of Peace Lutheran Church (2330 E. Calumet St., Appleton) with Rev. Roger McQuistion officiating. Visitation will be held from 9:00 AM until the time of service. In lieu of flowers, memorials may be directed to Prince of Peace in Ron’s name.