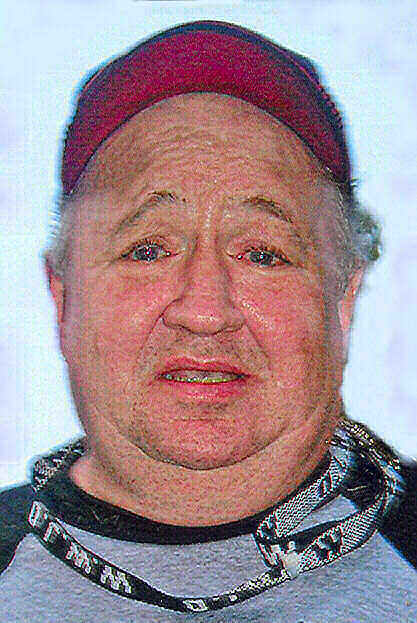 Ronald Achterberg, 55, of Appleton, died on Thursday, June 3, 2010 at Appleton Medical Center. He was born on October 28, 1954, in Appleton, the son of Carl and Josephine (Pauly) Achterberg. Ronny was employed at St. Elizabeth Hospital for 15 years, followed by 27 years with Lawrence University. He loved spending time with his nephews, fishing and just driving.

The funeral service for Ronny will be held at 5:00 pm on Tuesday, June 8, 2010 at WICHMANN FUNERAL HOME DOWNTOWN CHAPEL. Burial will take place at St. Joseph Catholic Cemetery. A time of visitation will be held on Tuesday from 3:00 pm until the time of service. In lieu of flowers, a memorial fund has been established in his name.