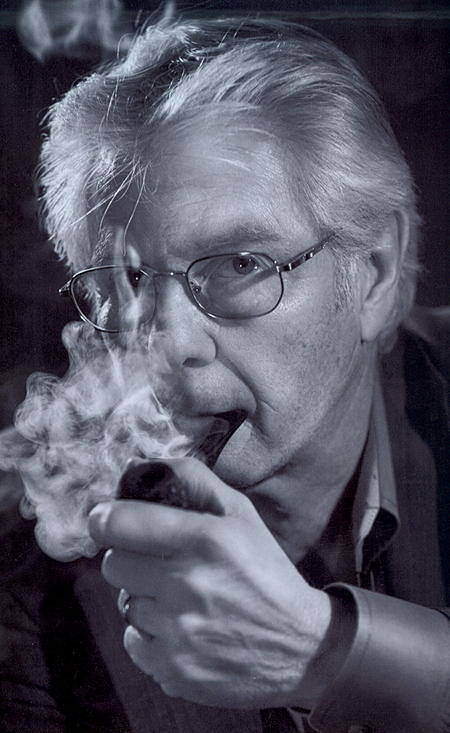 Ronald James Lemerond, age 69, of Sherwood, passed away on Monday, September 23, 2013, at Appleton Medical Center surrounded by his family after a short, but courageous battle with esophageal cancer. He was born on February 27, 1944, in Green Bay and graduated from Premontre High School in 1962. He resided in the Sherwood area for the past 30 years. For most of Ron's life he worked in the photography industry as a sales rep for Pechman Color Lab, Burrell Color, and KMI Imaging. Ron was also a longtime member of the Wisconsin Professional Photographers Association, Valley Vettes, and always loved taking his sons to Timber Rattler Games.

Ron is survived by his five loving sons, Ronald Lemerond Jr. of Chilton, Darin (Mandy) Lemerond of Green Bay, Matthew Lemerond of Sheboygan, Nicholas Lemerond of Appleton, and Tyler Lemerond of Sherwood. He is further survived by his grandchildren, Merissa, Cassandra, Matthew, Luke, Hailey, Bella, and Darin Lemerond, Tanya and Tessia Haller; great-grandson, Liam Lison; sisters, Kathy (Gordon) Chevalier and Susan Patton; former spouse, Kathleen Baker; many nieces and nephews, and his cat, Boots. He was preceded in death by his parents, Harvey and Lorena Lemerond and his daughter, Ann Margaret.

A celebration of Ron's life will be held at 1:30 p.m. on Saturday, September 28, 2013, at the FARGO FUNERAL HOME, 400 W. Wisconsin Avenue, Kaukauna. A time of visitation will be held at the funeral home from 11:30 a.m. until the time of service. In lieu of flowers, a memorial fund has been established in Ron's loving memory.