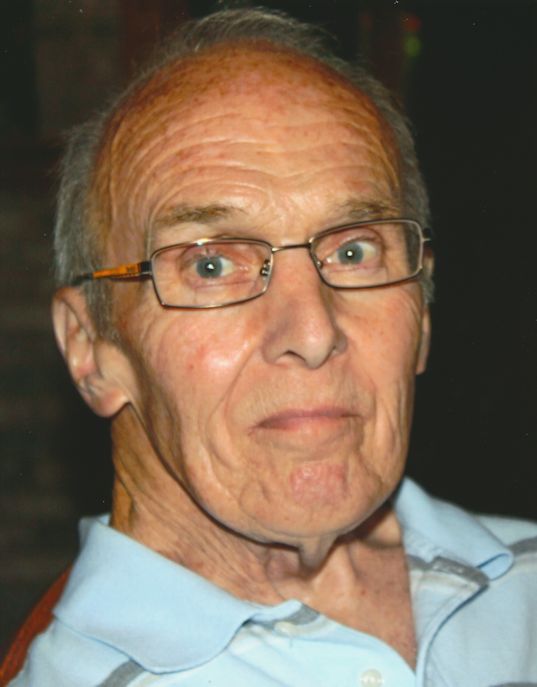 Ronald Casperson, age 75 passed away on Monday, March 9, 2015 at ThedaClark hospital with his loving family by his side. Ron was born to the late Edward and Marcella (Ponkratz) Casperson on November 24, 1939. He was united in marriage to Carla Schultz on July 9, 1977. Ronald graduated from Appleton West High School. He retired from George Banta Company where he was a lithograph artist and a union steward.

Ron loved and lived large. He was the life of every party, bringing crowds to laughter with his funny antics, wit, and storytelling. He would lend a helping hand to anyone in need. A master of many crafts, he could build, restore, or create anything with precision with his skilled hands. Anything that had Ron's touch would be finished with pride and attention to perfect detail. He taught his family many skills and always to strive for excellence.

Funeral services for Ron will be held at 2:00 p.m. on Sunday, March 15, 2015, at FIRST CONGREGATIONAL UNITED CHURCH OF CHRIST, 724 East South River Street, Appleton with Pastor Jane Anderson officiating. Friends may call on Saturday, March 14, 2015 at WICHMANN FUNERAL HOME, 537 N Superior Street, Appleton, from 3:00 p.m. until 7:00 p.m. and again the following day at church from 12:30 p.m. until the time of services.

Ronald loved to donate his time to helping others. In lieu of flowers, the family asks that memorial contributions be made out to Loaves and Fishes of the Fox Valley, INC.