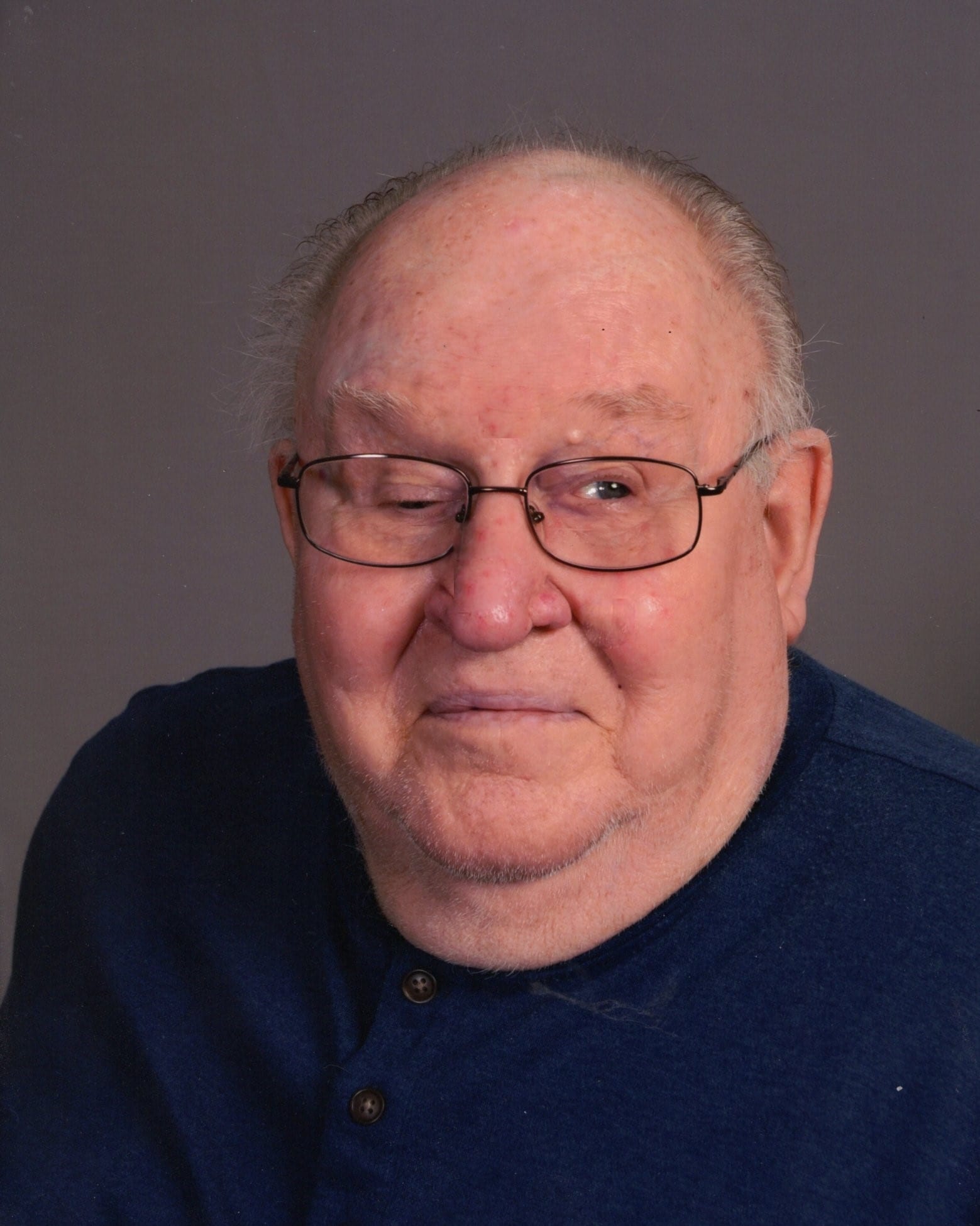 Ronald (Ron) L Draeger was taken into the loving arms of Jesus Christ on January 2, 2021. Ron was born August 8, 1936 in Milwaukee, Wisconsin the only son of the late George and Marie (Fuhr) Draeger.

On June 4, 1960, Ron made his sweetheart Marilyn (Breseman) his “one and only bride” at First Presbyterian Church in Marshfield, WI. They shared 60 years together.

Ron’s love for airplanes and flying began to take shape with his service in the Air National Guard of Wisconsin and as part of the Air Force Reserve from 1954 to 1960. Ron loved to fly his airplane, he generously offered family, friends, friends of friends and his children’s teachers their 1st opportunity to fly among the clouds, to look down on the sparkle of the city lights at night.

Walking in his father’s footsteps, Ron apprenticed at Schlitz Brewery of Milwaukee, WI. The apprenticeship guided him into a career lasting well over 25 years as a Maintenance Machinist for Schlitz Brewery. After the brewery, Ron put his machinist talents to work for Krause Milling Co. By the 80’s Ron was making changes, he bought a cab-over semi and took to hauling loads about the tri-state area. Ron did battle with cancer and by the 90’s retired life was looking pretty good. In their retired years Ron and Marilyn enjoyed a slower placed life; they traveled a little, enjoyed the company of family, old friends and the fun of making new friends.

Ron is survived by his wife, Marilyn; his children Wendy and Mark; his sister, Carrol Jerdee (married to the late Dale Jerdee) of West Allis; his sister, Sharon Kopacz and brother-in-law, Walter (Wally) Kopacz of New Berlin. He is further survived by nieces; nephews; cousins; other relatives; and friends.