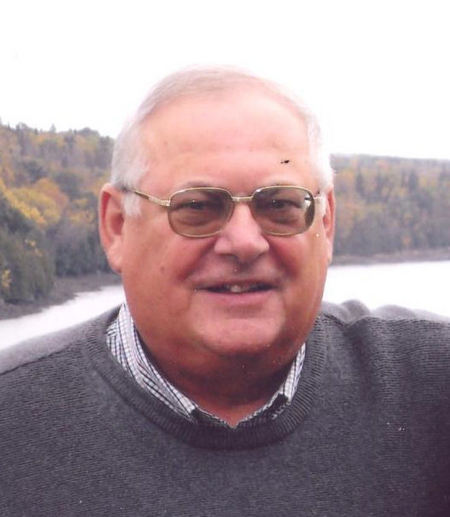 Ronald J. Doering, age 66, of White Lake and formerly of Kaukauna, passed away Friday, June 7, 2013, at Bellin Hospital in Green Bay. He was born on August 19, 1946, in Appleton to the late Ralph and Margaret (Kraft) Doering. Ron was united in marriage to Nancy Brautigam on September 4, 1971, and they spent 41 years together. He graduated from Kaukauna High School, Milwaukee School of Engineering, UW-Madison, and proudly served his country in the U.S. Army in Vietnam from 1969 to 1970.

Ron worked for numerous companies and ended with the Department of Defense in Milwaukee. He greatly enjoyed fishing, hunting, amateur “ham” radio, and restoring old radios. Ron loved spending time with his family and friends. He could talk to anyone and often did. He was involved in the American Legion Riders, Patriot Guard, and Rolling Thunder.

He was preceded in death by his parents, Ralph and Margaret Doering; brothers-in-law, James Stepanski and Robert Brautigam; and sister-in-law, Beverly Brautigam.

A memorial service will be held at 4:00 p.m. on Wednesday, June 12, 2013, at the WICHMANN TRI-COUNTY CHAPEL, 3212 S. Oneida Street, Menasha, with Pastor Buchanon officiating. A time of visitation will take place at the funeral home from 2:00 p.m. until the time of service. In Ron's memory, a memorial fund has been established.

The family would like to extend a very special thank you to all of the doctors, nurses, and staff members at Bellin Hospital for all of their care and compassion.