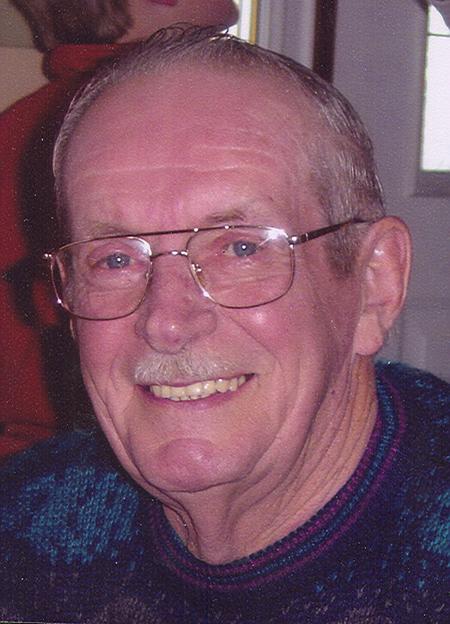 Ronald Moede, 79, of Appleton, passed away at Appleton Health Care Center on January 1, 2011 after a courageous year long battle with cancer. He was born in Shawano on June 13, 1931 to the late Arthur and Bernice (Kautz) Moede. Ron graduated from Shawano High School in 1950. He then went on to proudly serve his country and joined the United States Air Force in California. Ron married Beverly Melbauer on April 25, 1953 on base. He enjoyed playing cribbage, sheephead and golf. As a career machinist he liked inventing practical gadgets on the side. Ron loved family get-togethers.

The memorial service for Ron will be held at 6:00 pm on Tuesday, January 4, 2011 at WICHMANN FUNERAL HOME TRI-COUNTY CHAPEL with Chaplain Lenore Domers officiating. Interment will take place at Highland Memorial Park. The family will receive friends at the funeral home on Tuesday from 4:00 pm until the time of service. In lieu of flowers, a memorial fund has been established in his name.

A special thanks of gratitude to the staff of Affinity Hospice for their care and compassion for Ron and his family.