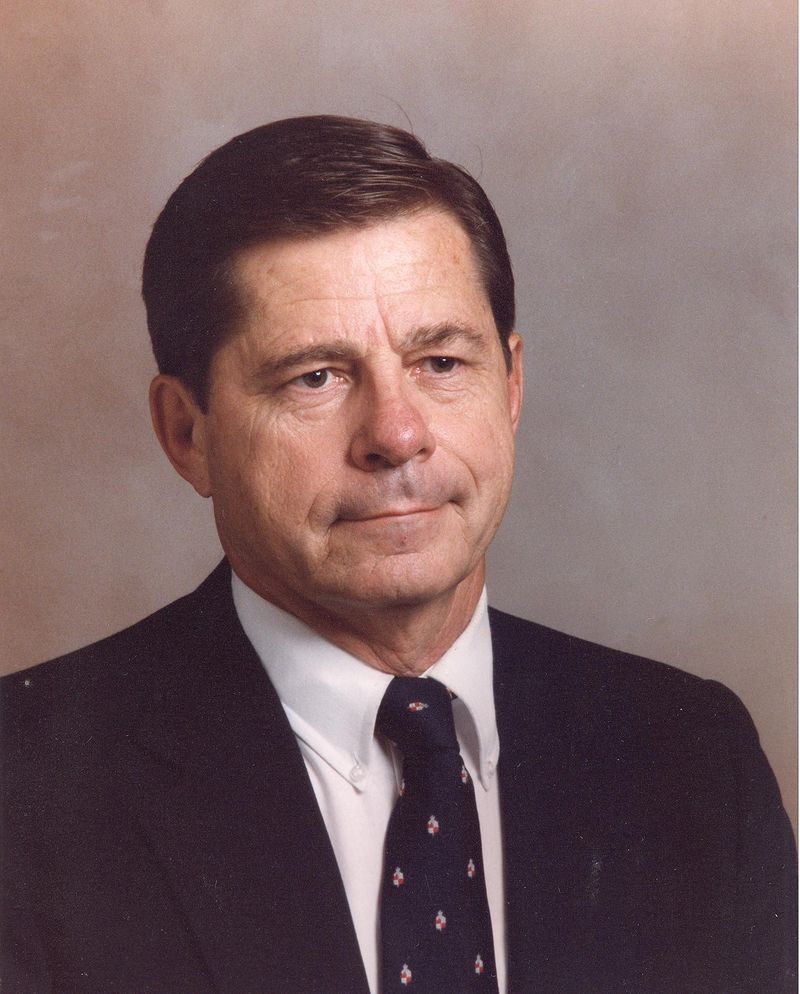 Ronald D. Roberts, Sr., age 81, of Appleton, passed away at Bethel Home, Oshkosh, on Sunday, December 2, 2012. Ron was born on February 5, 1931, in Chicago, to the late John E. and Lucille (Gallus) Roberts. He grew up in Chicago where he enjoyed living with his paternal grandparents during the school year and with his maternal grandparents in Merrimac, Wisconsin, during the summers with his mother providing financial and loving support all the while.

Ron became interested in and excelled in sports during his high school years, received a football scholarship to the University of Wisconsin‚ÄîMadison and played in the 1953 Rose Bowl. He earned his undergraduate and masters degree from UW-Madison. Ron also wrestled for the University. Ron proudly served his country in the United States Army. Following his two years in the United States Army, he married Marlene McLaughlin on June 21, 1958, in Milwaukee. Ron was the head football coach at two high schools in the Chicago area before becoming an assistant to Bernie Heselton at Lawrence University, Appleton, in 1963. In 1965 he became Lawrence's football coach and was named Athletic Director in 1971; he served the university for 30 years. In 1971 he also received his Doctor of Educational Administration degree from Brigham Young University. In 1981 he guided the Lawrence football team to the first ever appearance of a Midwest Conference Football team in the NCAA playoff, and advanced to the semi-finals. He was inducted into the Lawrence University Hall of Fame and the Wisconsin Football Coaches Association Hall of Fame. Ron shared with his family that the reunion of the 1967 Lawrence Football Team on October 6, 2012, was one of the best evenings of his life.

Survivors include his wife of 54 years, Marlene; his son Ronald D. Roberts, Jr. his daughters, Carrie E. Roberts, Lombard, Illinois, and Elizabeth A. (Fredrik) Leijonhufvud, Stockholm, Sweden; and his two granddaughters, Matilda and Lovisa Leijonhufvud. Ron is further survived by his Aunt Lorraine; cousins, three half-brothers and a half-sister.

A celebration of Ron's life will be at 2:00 p.m. on Saturday, December 8, 2012, at CALVARY BIBLE CHURCH, 1450 Oakridge Road, Neenah, with Pastor Harry Schields officiating. Friends may call at the Wichmann Funeral Home‚ÄîTri-County Chapel, Menasha, on Friday from 4:00 p.m. to 8:00 p.m. and again directly at the church on Saturday from 1:00 p.m. until the time of services. Interment will be at Kingston Cemetery, Praire du Sac. The family would like to express their thanks to the staff at Bethel Home for their loving care. A memorial has been established to benefit the Charcot-Marie-Tooth Association (neuropathy research), P.O. Box 105, Glenolden, PA 19036, or the Lawrence University Athletic Department. Online condolences may be offered at www.wichmannfargo.com

Ron's even, loving disposition was the glue that held our family together.