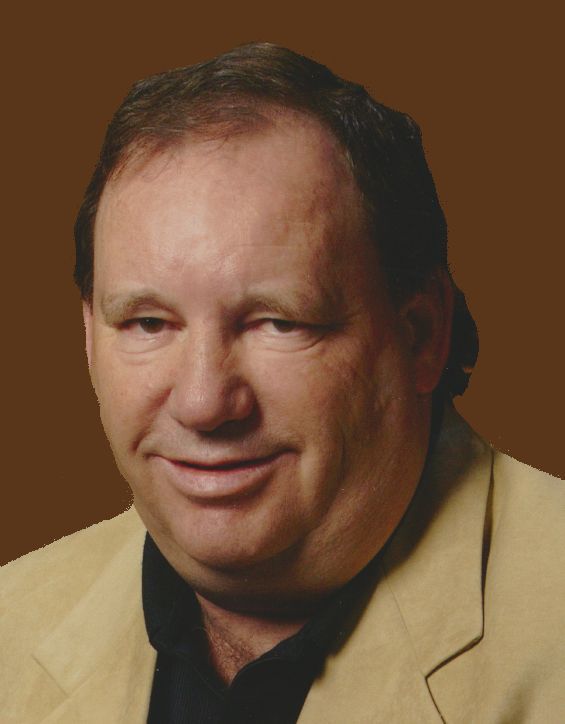 Ronald (Ron/RC) Charles Green, Appleton, WI age 71, passed away Thursday evening Dec. 1, 2016. So my hubby of nearly 49 years left his pain behind for his well earned Peace. As author of my husband's Obit I'' say “Love of my Life” sounds corny, but my Adult life at age 23 began when I met my soon to be hubby. We married March 16, 1968 at Saint Pius X Parish, Appleton. Ron's Funeral will be conducted by Deacon Rick Simon of St. Pius and Reverend Nicholas Hatch of my First Congregational Church. Ron was born during a Marshfield snow storm Jan 2, 1945 to parents Roger Clark Green and Angela Rose (Marx) Green. He was raised in Marshfield as second oldest of 12 children (3 brothers and 8 sisters). He graduated from Columbus Catholic High School 1964. Ron joined the Navy between his Junior and Senior year of HS. After graduation he was a Medic on the USS Hornet based out of Long Beach, California during Vietnam era. Between Active and Reserve duty his Honorable Discharge was after 14 years. After becoming a Draftsman at School in Milwaukee he was recruited at Collins Radio, Cedar Rapids, Iowa. 1969 he was a Draftsman for Kimberly Clark in Neenah. Once his wife Mary Ellen completed her nurses training to become an RN in 1972 Ron returned to school at Fox Valley Tech in Sales and Marketing. His first Sales job at JJ Keller. Then recruited by Ling Products (Banta Co.) where he was Sales Manager for food service Division for 24 years. Once he left the corporate world he enjoyed his own Promotional Products Business RCG Enterprises to present time. A neighborhood friend appointed Ron as Calumet County Supervisor and he's been re-elected ever since. A Board Member who sat next to Ron at meetings recalls how proud Ron was of his two huge accounts in Shawano at Twigs Beverage and Radco Co. As a Salesman Ron had “the gift of gab”, the firmest handshake, recalled peoples names and had direct eye contact making him connect on a fun and professional level. His love of Golf brought him many trophies and contributed to many Charities. He bonded with friends and grandkids fishing and Bowling. He also loved driving his grand children wherever they needed to go or to their various activities, including driving to Minnesota for a Special event on Veteran's day 2016.

A Memorial Fund is being established for Veterans or charity of your choice.
Heaven gained a Jokester, Salesman. Packer and Badger fan and a Compassionate Man.

He was ALWAYS a phone call away for all of us! Now Ron, Dad, or Bapa is a Prayer away 🙂

Service will be held at ST. PIUS X CATHOLIC CHURCH 500 West Marquette St. Appleton on Friday, December 9, 2016 at 11:00 a.m with a one hour visitation prior to Liturgy.