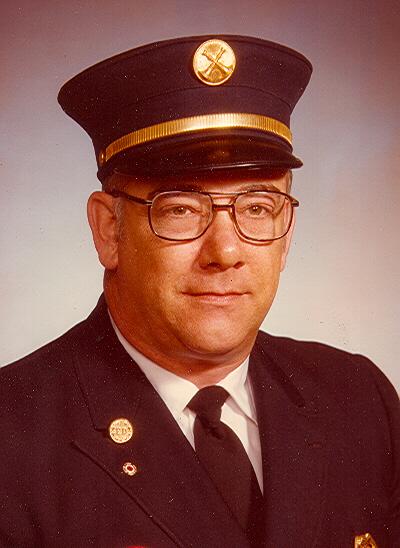 Age 66, passed away unexpectedly at his cabin in Marinette County on Thursday, May 6, 2004. He was born in Eau Claire County on March 5, 1938, son of the late Nathan and Lucille (Pederson) Dutter. He was raised on a farm near Eau Claire and continued to farm throughout his life. On October 23, 1959, he married Donna Mueller, who survives. Ron was proud to serve in the United States Air Force and was trained in air crash rescue, stationed in California and Germany. He also served for 25 years as a fire fighter and Captain in the City of Menasha Fire Department. Ron was an avid deer hunter and outdoorsman and loved to spend time with his family at their cabin in Athelstane.

Ron is survived by his wife, Donna, his children: Kristal (Jeffrey) Ray and their children: Jessica, Andrew, Benjamin, Lindsey, Kylie, Austin, and Brayden, all of Florida, Randy (John Paramo) Dutter of California, Timothy (Kristine) Dutter and their children: Nicole, Amberlyn, Rebecca, Whitney, Niclaus, and Alexander, all of Appleton, and Jamie (Fianc√©, Randy Timmers) Dutter of Appleton; brother, Robert (Marilyn) Dutter of Eau Claire; and a life long friend and hunting buddy, David Pawelkiewicz. Ron is further survived by many nieces, nephews, relatives and friends. Ron is preceded in death by his infant daughter