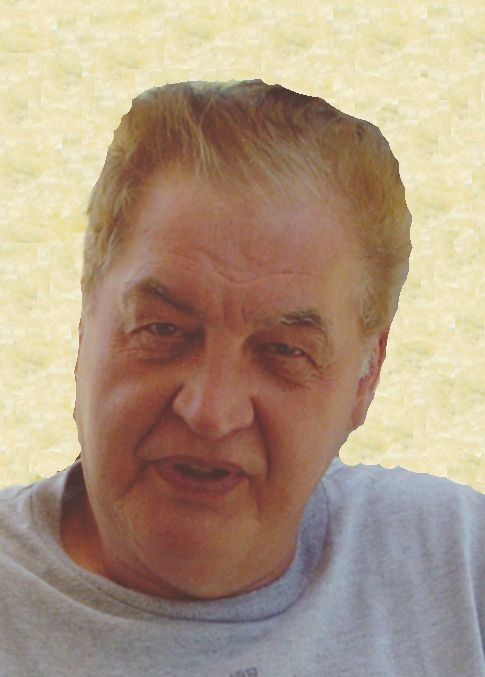 Ronald Beschta, 66, passed away on Monday, January 4, 2016 with his family by his side after a four month struggle with cancer at Appleton Medical Center.

Ron was born on May 31, 1949 to Willard and Lucille (Kohl) Beschta. On December 8, 1973 he was united in marriage to Belinda Recker at St. Bernard Catholic Church. Ron retired from Appvion in May of 2012 after 44 years. He enjoyed traveling, going to the casino and the Thursday night stock car races at WIR with his son. Ron was a very giving person, always putting his family first. The times he spent with his family will always be treasured.

Ron was preceded in death by his parents, father-in-law, Donald Recker and a brother-in-law, Jack Brinkman.

Online condolences may be expressed at www.wichmannfargo.com. The family would like to thank all the doctors and staff at Appleton Medical Center, ICU, ER and the cancer care team, you were wonderful.