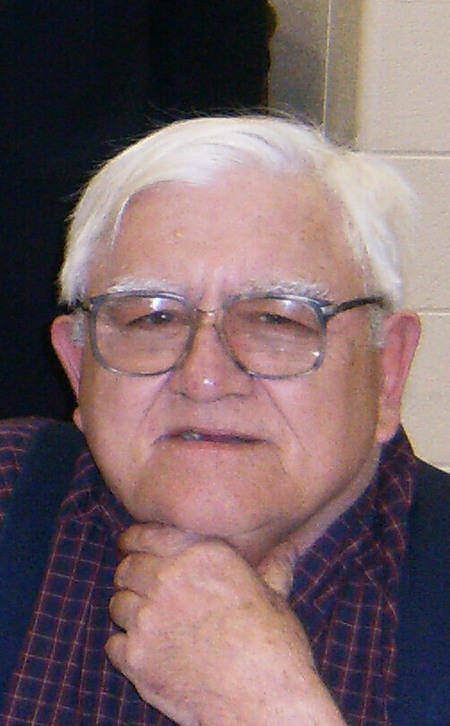 Ronald C. Bangart, 68, of Appleton passed away on Monday, February 1, 2010 at the Appleton Medical Center. Ronald was born on February 24, 1941 to the late Joseph and Laverne (Schmidt) Bangart on the family farm in the Town of Harrison. Ron worked at the Brillion Iron Works for over 30 years until his retirement. He loved to fish and play cards, and most of all spend time with his family. Ron is survived by 2 sons; Scott (Fiancée Deanne) Bangart, Menasha, Brian (Lynn) Bangart, Kaukauna, 3 grandchildren; Josh, Justin and Eliza Jo, 4 brothers; Chris (Nora), Hortonville, Joe (Pat), Menasha, Allen (Beverly), Kaukauna, Tony (Sandy) Appleton, one sister, Doreen Rogina (special friend, Albert), Little Chute, and a friend, Barb Case, nieces, nephews, other relatives and many friends. Ron was preceded in death by his daughter, Michelle, a brother, Raymond, and a nephew, Christopher. Funeral services will be held on Thursday, February 4, 2010 at 7:00 PM at the Jansen Fargo Funeral Home. A time of visitation will be held on Thursday, February 4, from 3:30 until the time of services at the Funeral Home. Burial will be in the Knollwood Memorial Park in Two Rivers on Friday, February 5, 2010 at 11:00 AM.
Jansen Fargo Funeral Home
204 E. Kimberly Ave.
Kimberly, WI
920-788-6202