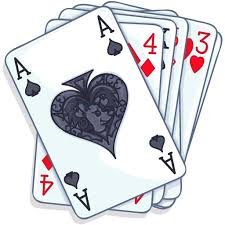 Ronald Krull, age 79 of Appleton, passed away on Monday, December 10, 2018. Ron was born in Appleton on September 6, 1939, son of the late Alfred and Grace (Holz) Krull. A graduate of the Hortonville High School, Ron was united in marriage to Joan Reichwald on March 9, 1985.

He is survived by his wife Joan; six daughters, four sons, several grandchildren and great-grandchildren, four brothers, and a sisters. Ron had been a member at Faith United Methodist Church in Greenville.

Funeral services will be held at 1:00 PM on Monday, December 17, 2018 at the Wichmann Funeral Home, located at 537 N. Superior Street in Appleton, with burial following at Highland Memorial Park. Family and friends are invited to gather at the funeral home on Monday from 11:00 AM until the time of the services.