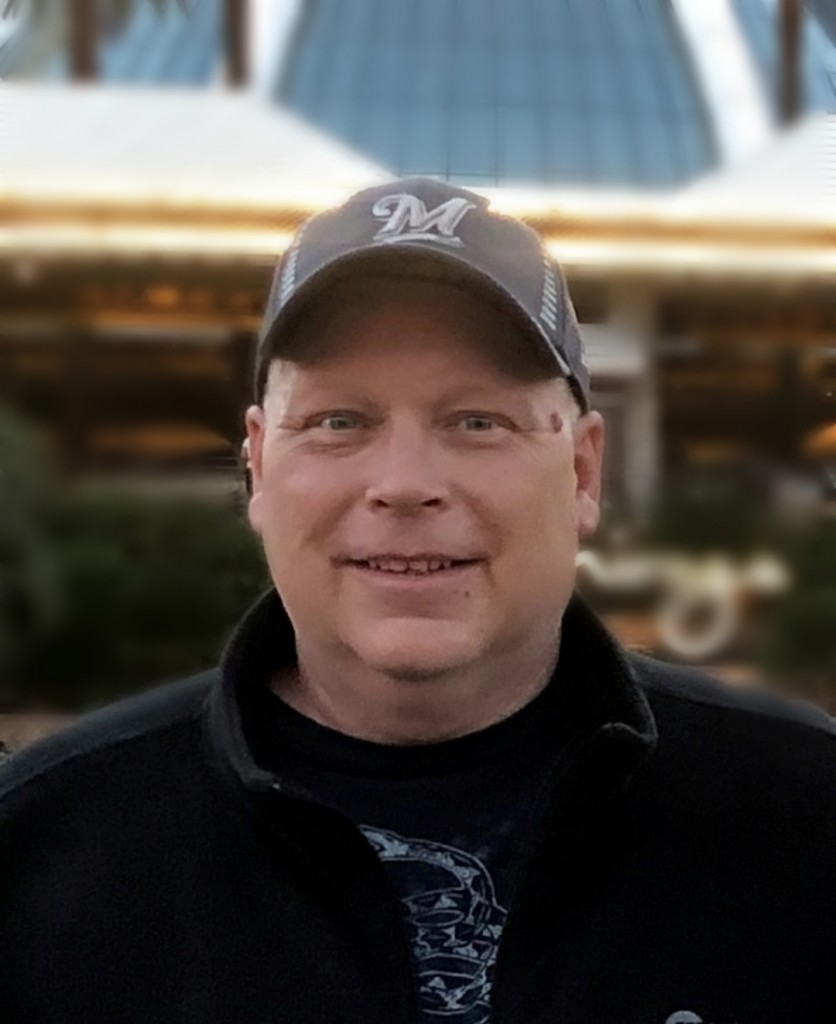 Ronald “Ron” R. Metko, age 51, passed away on September 3, 2019. He was born on September 24, 1967, son of Robert Metko and Diane (Aird) Metko. Ron graduated from Appleton West High School in 1986 then enlisted in the US Army. He served his country for two years before his honorable discharge in 1988, and then continued with the National Guard until 1993. Ron returned home and began his career at Miller Electric where he worked until December 2018. He married Kim Neubauer on February 20, 1991 in Oshkosh. Ron enjoyed fishing, bowling, golfing and later coaching various sports for his children. Ron was very active with his children’s Cub Scouts, Boy Scouts, and Girl Scouts. Ron also loved to help people.

The memorial service for Ron will be held at 11:00 AM on Saturday, September 7, 2019 at Prince of Peace Lutheran Church (2330 E. Calumet St., Appleton) with Rev. Roger McQuistion officiating. Visitation will be held on Friday, September 6 from 4:00 to 7:00 PM at church and again on Saturday from 9:00 AM until the time of service. In lieu of flowers, a memorial is being established.

Ron’s family would like to thank Dr. William Conkright, Crystal Gultman APNP, Holly Heinkel and the nurses and staff at Cherry Meadows for the care given to Ron.