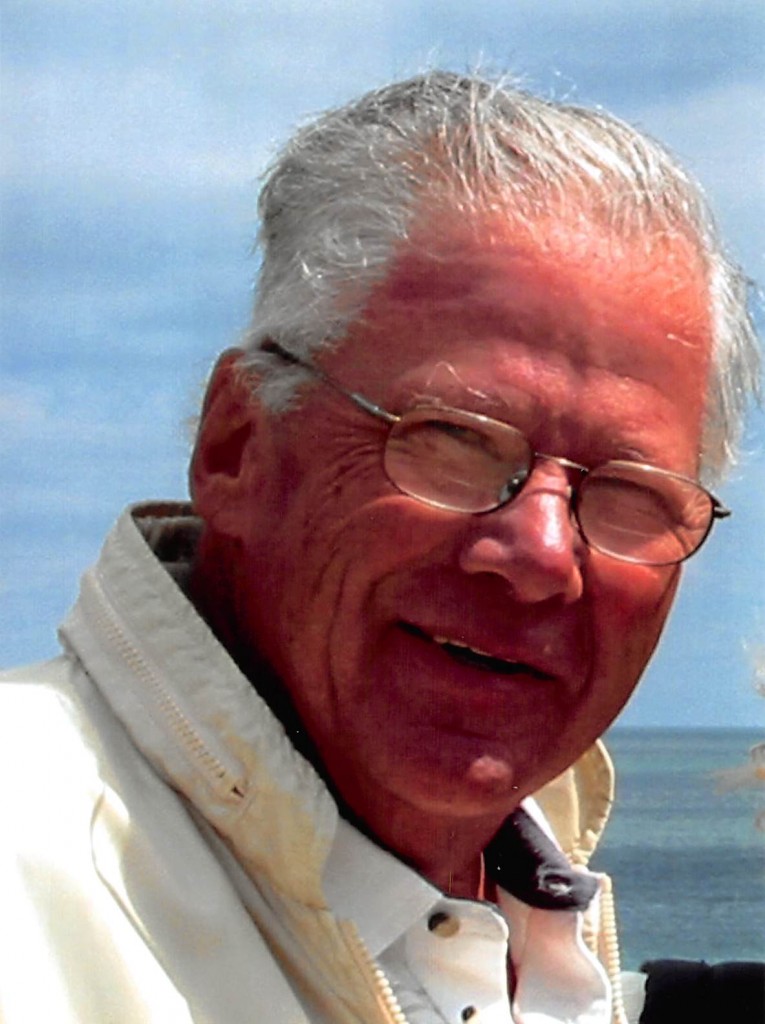 Ronald D. Weber, 86, passed away on Wednesday, August 14, 2019, in Appleton. He was born on August 19, 1932, to the late John and Pearl (Zapp) Weber in Appleton. Ron enlisted in the Air Force in 1952 having served in the Korean War and was honorably discharged in 1956. Ron first saw Alma at the Pizza Palace in 1963. He stopped her and told her “I’m going to marry you some day.” And he did–they were united in marriage on May 29, 1965. He worked at the Yellow Pages as a sales person for 30 plus years until his retirement. Ron was a founding member of the Grand Chute Lions Club, a long-time member of the Appleton Elks Club, American Legion Post #38 as well as the Appleton Yacht Club. Ron loved making people laugh and always seemed to laugh the hardest at his own jokes.

Funeral Services will be held at 4:00 PM on Sunday, August 18, 2019, at the WICHMANN FUNERAL HOME, 537 N. Superior St., Appleton, with Pastor Dennis Pierce officiating. Visitation will be on Sunday at the funeral home from 1:30 PM until the time of service. Full military honors will follow the service. In lieu of flowers, memorials in Ron’s name can be directed to Rawhide or the Alzheimer’s Association. Online condolences may be expressed at wichmannfargo.com