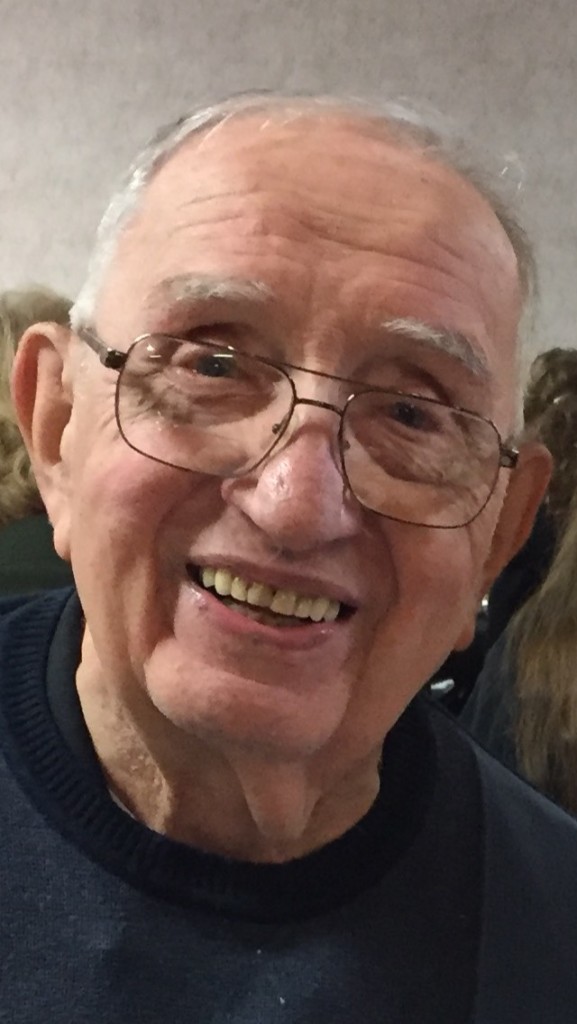 Roman “Romy” Clarence Walbrun, age 81, passed away due to complications of a stroke on Sunday, January 27, 2019. Romy was born on April 8, 1937, the son of the late Sylvester and Lydia (Kunke) Walbrun. He graduated from Menasha High School in 1956 then proudly served his country in the US Army. He returned home and worked at American Can as a Journeyman Millwright for 43 years until his retirement. Romy married Judy Miller on August 3, 1996 at St. Timothy Lutheran Church. They enjoyed wintering in Florida and loved spending time with their Terrace Park friends.

Romy was exceptionably gregarious and socially gifted. He enjoyed spending time chatting with everyone he knew. Romy was a true Wisconsin sportsman who loved hunting and fishing with his brothers, his childhood friend Sheldon, and his children. Roman cherished his many close friends and would spend hours keeping in touch with them. He really enjoyed bowling in leagues with his brothers and was always ready to play cards, especially cribbage and sheepshead. Romy’s passion was spending time with his family‚Ä¶ family was always Romy’s number one priority. Together with his wife Judy, they would make many trips to be with their kids and grandkids. He would do everything he could to attend their special events and wasn’t afraid to be the loudest one cheering in the crowd. Romy looked forward to the family’s annual Cottage Week at Pine Lake where he enjoyed fishing, pontoon boat rides, and taking the family waterskiing. Romy was a lifelong Packers fan and Brewers fan and would talk your ear off about them. In recent years, he became a Tampa Bay Lightning hockey fan and attended many games with his son.

The funeral service for Romy will be held at 11:00 AM on Friday, February 1, 2019 at St. Timothy Lutheran Church (473 7th St., Menasha) with Rev. Roger McQuistion officiating. Visitation will be held on Thursday, January 31, 2019 from 4:00 to 7:00 PM at Wichmann-Laemmrich Funeral Home and again at church on Friday from 10:00 AM until the time of service. In lieu of flowers, a memorial is being established.

Romy’s family wishes to thank the nurses and staff at Oakridge Garden and Compassus Hospice for the care given to Roman.