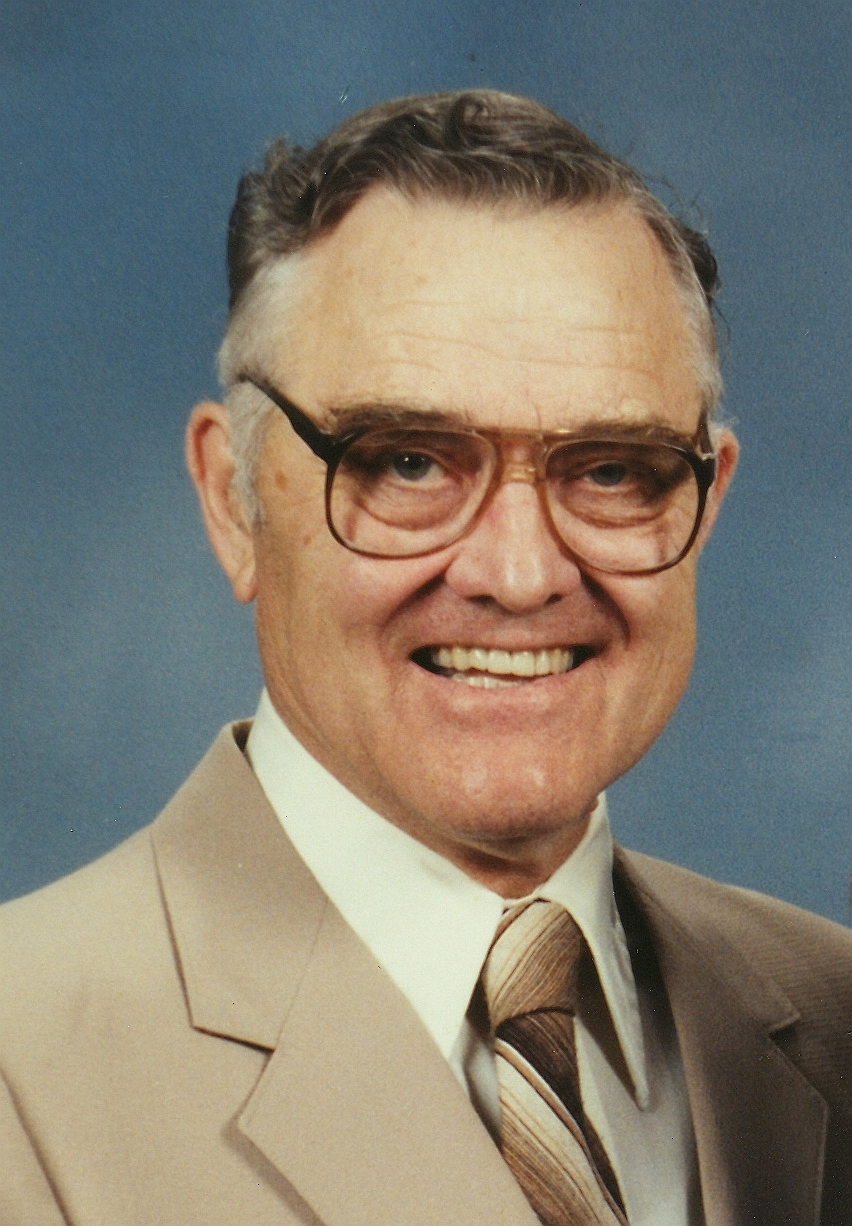 Roman J. Griesbach, age 91, of Appleton, passed away at Grand Horizons in Appleton on Tuesday, July 22, 2014. He was born at home in Greenville on September 3, 1922, the eldest son of ten children to the late Alois C. and Sophia T. (Gresl) Griesbach. On June 16, 1949 he married his wife of 60 years, the late Lorraine M. Griesbach (Schwalbach). Roman was a founding member of St. Bernadette Catholic Church and set the example of faith in practice for his family. His lifetime highlight was to entertain common folk with the accordion while singing and dancing, for which he earned the Janet Berry Community Service Award. He excelled in producing fine carpentry in many Appleton homes and was proud of his remodeling profession.

The funeral liturgy for Roman will be at 11:00 am on Tuesday, July 29, 2014, at ST. BERNADETTE PARISH, 2331 E. Lourdes Drive, Appleton. A time of visitation will be held on Tuesday at 10:00 am until the time of mass. Fr. Donald Zuleger will be presiding. The burial will be in St. Joseph Cemetery, Appleton. Online condolences can be offered at www.wichmannfargo.com.

The family extends special thanks to the staff at Grand Horizons and Southern Care Hospice for their exceptional and compassionate care.