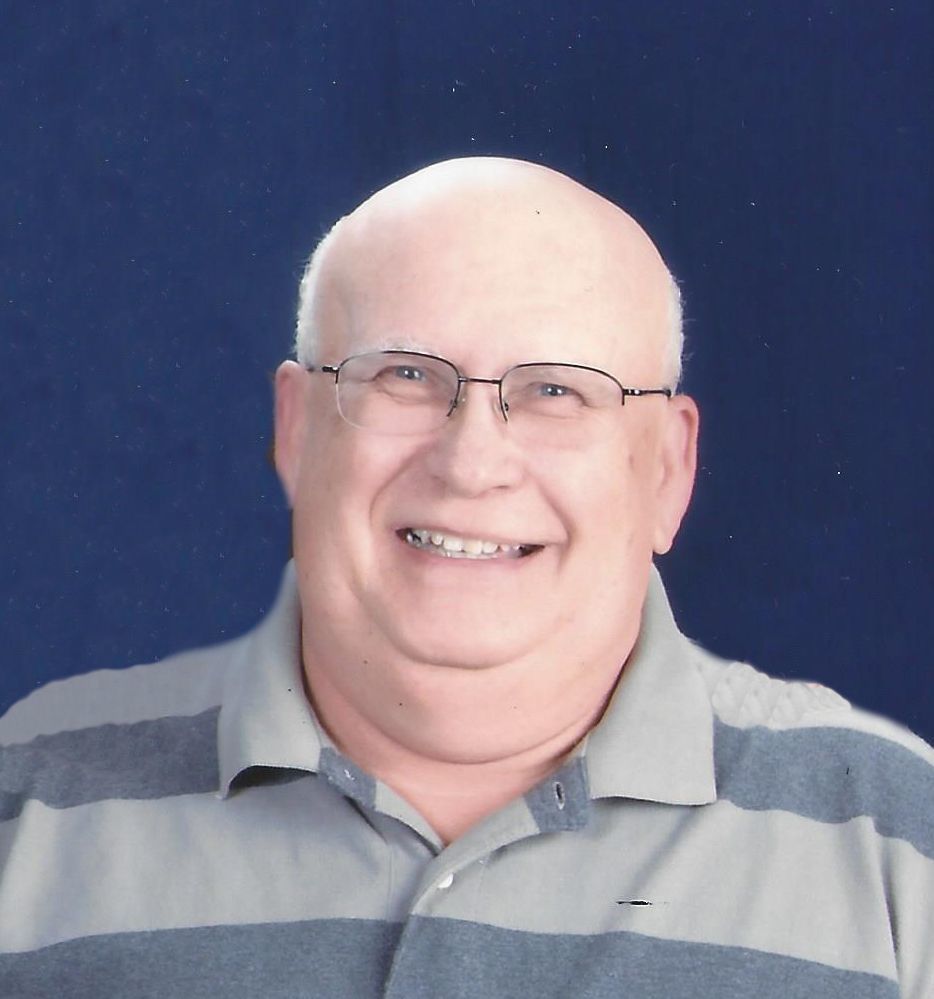 On Wednesday, August 3, 2016, Rollie Hebeler left for a place that we can only dream and believe in. Rollie was born on December 10, 1946 in Appleton to the late Joseph G. and Adrienne (Reider) Hebeler. He graduated from Xavier High School in Appleton in 1965 and went on to earn his Bachelors Degree in Music Education from the University of Wisconsin Oshkosh in 1970. Rollie married Mary Golueke on November 27, 1971.

Rollie began his career in music in 1970 when he accepted the positions of Choral Director, Church Organist and music teacher at St. Mary Catholic Parish and School in Menasha. In 1977, Rollie began his career with the Menasha School District as Director of the Music Department where he worked until his retirement in 2002. Rollie retired from his many roles and responsibilities at St. Mary Catholic Parish in Menasha in 2015. He also served as a board member and secretary for the NEW-AGO chapter and for ten years served as director and accompanist to the Chaminade Women's Chorus. Rollie loved music, he spent his work time and free time pursuing his love through countless choirs, organizations and groups that are too extensive to list. He also cherished his time he spent relaxing at the lake with his family.

Rollie was preceded in death by his parents, along with his mother-in-law and father-in-law, Charles and Juel Golueke; brothers-in-law: Robert and Greg Golueke.

The memorial mass for Rollie will be held at 11:00 AM on Saturday, August 27, 2016 at ST. MARY CATHOLIC CHURCH (528 Second St., Menasha) with Fr. Paul Paider and Fr. Bill Swichtenberg officiating. Visitation will be held from 4:00 to 7:00 PM on Friday, August 26, 2016 at WICHMANN FUNERAL HOME LAEMMRICH CHAPEL and again at church on Saturday from 9:00 AM until the time of mass. In lieu of flowers, a memorial fund is being established in Rollie's name.

Rollie's family wishes to thank the nurses and staff at Heartland Hospice and Dr. Goggins team at Fox Valley Hematology and Oncology for the care given to Rollie. Thank you to Fr. Paul Paider and the staff at St. Mary Menasha for the support and kindness. Also, thank you to the many choir members, friends and colleagues for the love and friendship.