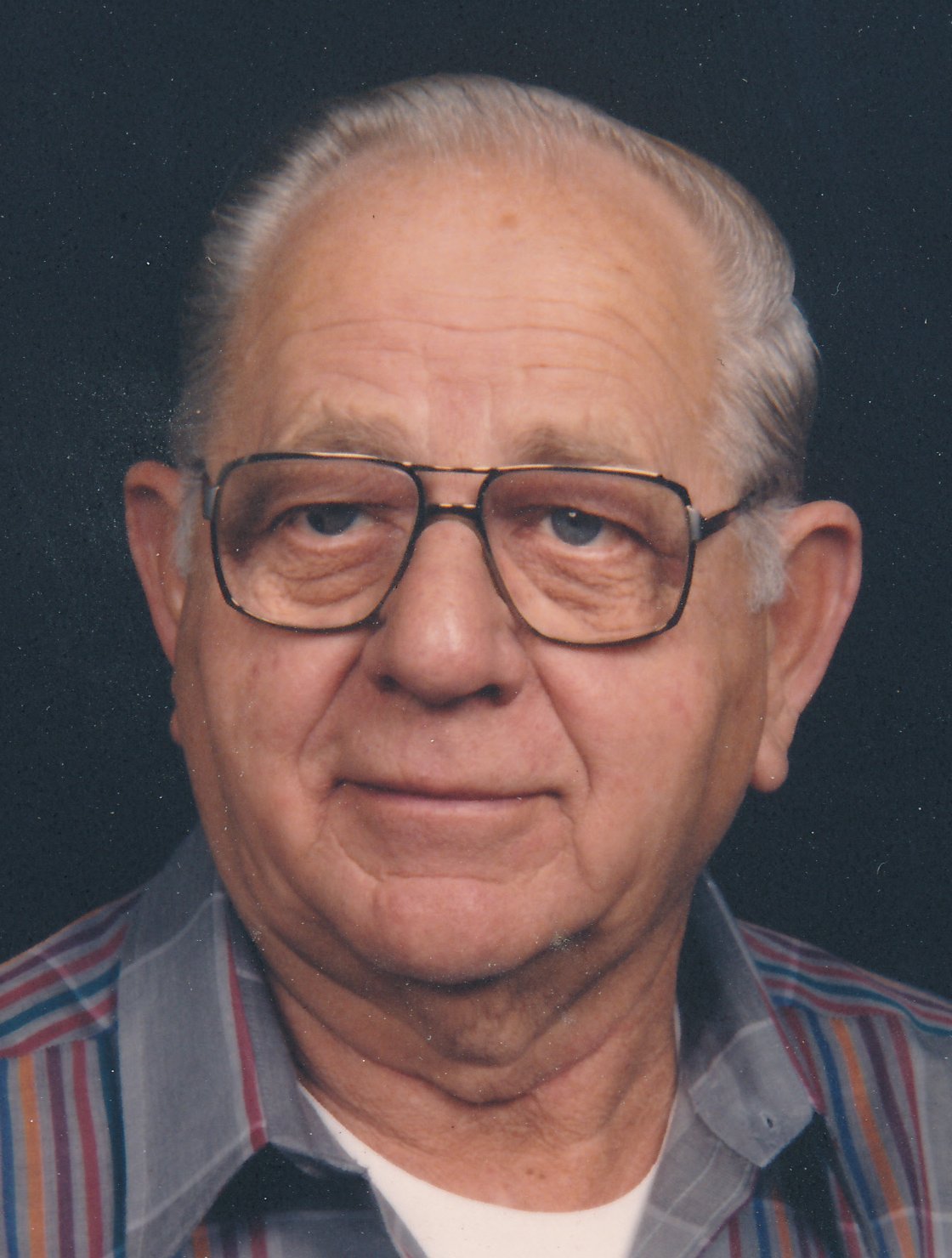 Roland John “Pete” Peterson, 94, Appleton, passed away on Saturday, August 9, 2014, after a long and well-lived life.

Pete was born on February 21, 1920 in Shawano to John and Ella (Lund) Peterson, and spent his youth working on farms and in the cheese factory. At 21, en route to California, he and Gladys Schinke got married in Steelville, Missouri, on December 3, 1941; four days later, bombs rained down on Pearl Harbor. The newlyweds settled in Los Angeles, where Pete worked in the shipyards in Long Beach as a pipe welder and foreman for the California Ship Building Corp., a childhood injury kept him out of the Army. They made Los Angeles their home for five years, welcoming several family members who came out to join them. After the war, in 1946, they made their way back to Wisconsin. The young couple eventually settled on the east side of Appleton in a house he built himself, and Pete went to work as a welder for Allis Chalmers. Pete also spent his time building a cottage on Boundary Lake, near Crivitz. When Pete retired in 1982, they moved to Boundary Lake full time. The lake house was a meeting place for the many family members and friends. Pete greeted every visitor with a joke, a smile and a drink.

Throughout his life, Pete found true happiness working with his hands and his mind, creating beautiful pieces of furniture from trees on his land, inventing solutions for problems seen and unseen, and finding ways to make life run more joyously. Example: He welded his name backward onto the plate of his log splitter so the resulting cuts would read “PETE,” a stamp of approval.

Pete was an inexhaustible storyteller, regaling an audience with tales of people he had known and places he had been. He had a healthy respect for the truth, and his stories were as accurate as he remembered them to be, which was consistently high, even in his later days. And it wasn't just what he said but the way he said it that made his words stick; Pete knew how to weave that rambling yarn so it would pay off big at the end.

He was preceded in death by his wife of 70 years Gladys, his sisters, Joyce Johnson, Margaret Duncan and June Leipold and his brother Eugene “Buddy” Peterson.