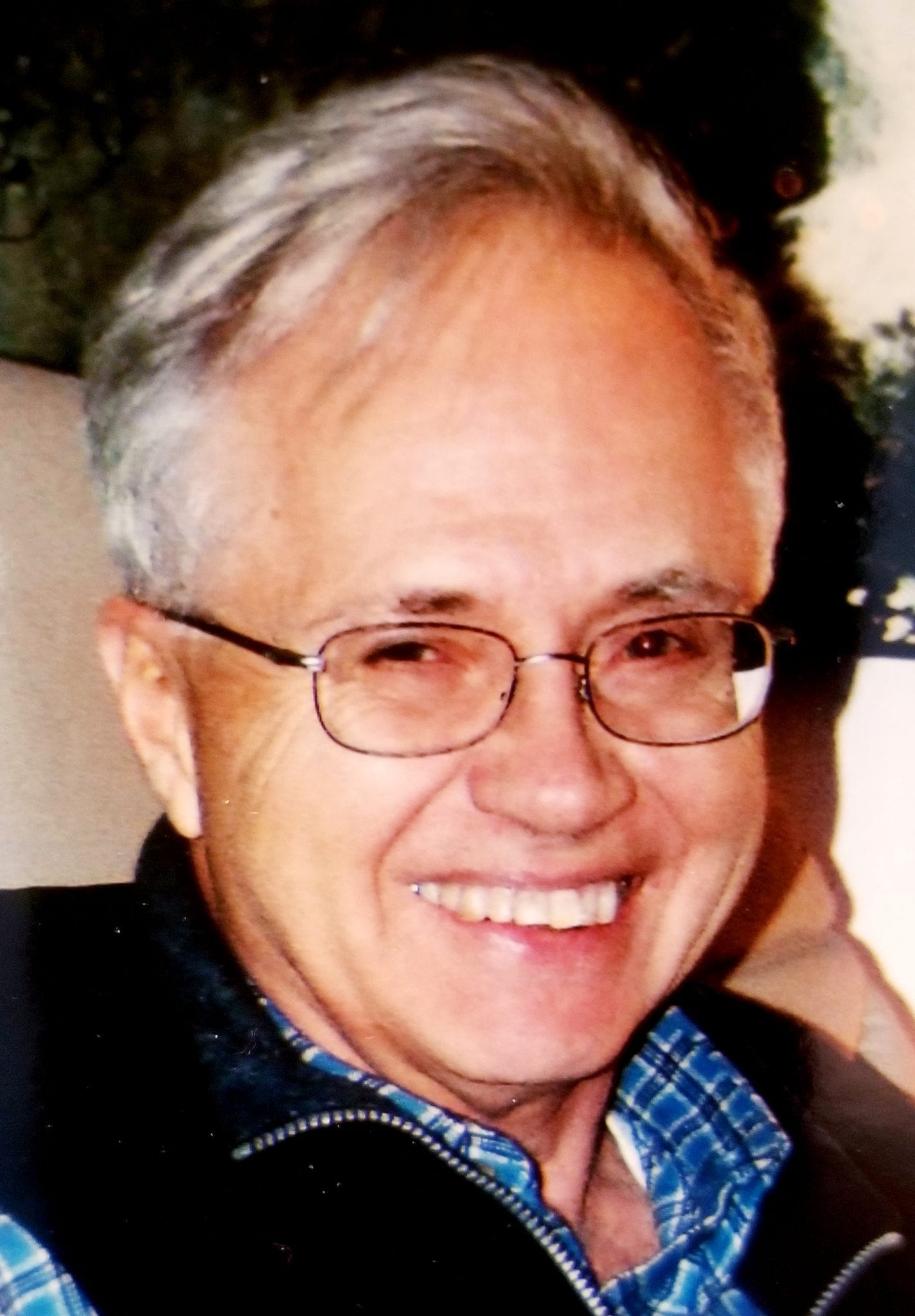 Roger R. Hall, 84, passed away on February 12 at Brewster Village, Appleton, after struggling for many years with Alzheimer’s Disease.
Roger was born on June 7, 1935, in Kingsford, Michigan to Severt and Julia (Revall) Hall.  He married Mary (Linse) Hall on June 19, 1971 in West Salem, Wisconsin.
After growing up in Kingsford, Roger set off for Michigan Tech University, graduating in 1958 with majors in civil and geological engineering.  He held positions with Kimberly Clark in Neenah and Munising, Michigan before attending Michigan State University to pursue an MBA in business.  In 1971, the man (who insisted he didn’t like school) decided to change careers.  That meant three more years at the University of Wisconsin Law School.  He had a private law practice in Appleton before finishing his career with the Department of Regulation and Licensing in Madison.

Roger is survived by his wife, Mary; children and grandchildren:  David (Tammy) Hall and their children Tiara, Lindsey, and Ellison; Kristen (Dustin) Blotz and their children Aidan, Zachary, and Jackson.  He is also survived by his brother Glenn (Marge) Hall of Iron Mountain MI, special nephews, and many more cherished family members and friends.
He was preceded in death by brothers Donald, Rodney, Oliver and Jack; and sisters Laverne, Ann, and Dorothy.

A private family memorial service is being planned with the family’s pastor, Rev. Robert Raasch.

The family would like to express deep gratitude to the staff at Brewster Village.   Your loving care and compassion will not be forgotten.

Dad, you graciously included us in all your pursuits even if they diminished your own interests.  Your love of the natural world exuded through yours veins whether fishing a lazy trout stream in no man’s land or traversing across the country seeing a rock outcropping you wanted to identify; whether gathering with family at your cabin in the U.P. or kayaking with Mom. You were a wise man who never told anyone how to live, never said a bad word about anyone, and gave lessons of life that were so subtle that we didn’t always recognize them until we were grown.