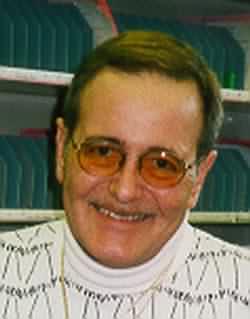 Age 54, died of pancreatic cancer at his home in Grand Chute on June 21, 2002. He was born in Oshkosh on July 8, 1947, the son of Arlene (Schmidt) Berry and the late Earl Berry. Roger was known as a handy man to his neighbors where he lived. He also loved to take pictures. Roger served in the United States Army in the 101st Airborne Division, and was decorated for bravery during the Vietnam War.

Roger is preceded in death by his father and two brothers, Robert and Richard Berry.

The family extends a special thank you to Dr. Phillips and Dr. Le Veille for their compassionate care.