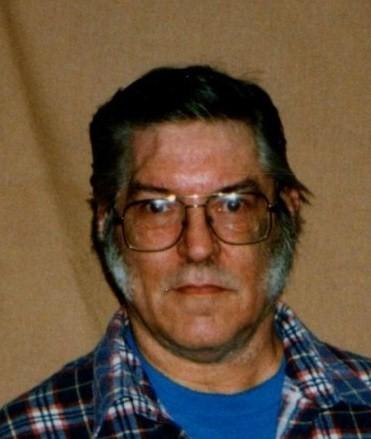 Roger Harold Oudenhoven, age 66, of Kimberly, passed away Thursday, July 16, 2009 due to complications from a massive stroke at Theda Clark Medical Center with his family at his side. Roger was born in Kimberly, on May 19 1943, a loving son to the late Tony and Fern (Wieseler) Oudenhoven. On June 30, 1967 he was united in marriage to Kay Wouters at Holy Name Catholic Church, Kimberly. Roger enlisted in the US Army where he stationed in Korea until his honorable discharge.

He was a loving husband, father, grandpa, brother, brother-in-law, uncle, and friend.

Roger was employed at Kimberly Mill for 26 years, retiring as a head millwright in 1992. He enjoyed his 22 years volunteering with the Kimberly Fire Department until retiring as 1st Assistant Chief.

Roger was preceded in death by his son, Billy Joe, his parents: Tony and Fern; and an infant brother, Daniel; Father-in-law and mother-in-law: Louis and Lucille Wouters; sister-in-law, Ann Wouters; and two brothers-in-law: George Schwalbach IV and Ed Brogan.

Roger enjoyed his cabin “Our Haven” in Lakewood, WI where he spent his time hunting fishing, and making sturgeon decoys. Most of all he loved being with his family and friends. His sense of humor and daily phone calls will definitely be missed.

A Memorial Service for Roger will be held 7:00 p.m. Tuesday, July 21, 2009 at JASEN FARGO FUNERAL HOME, 204 E. Kimberly Ave., Kimberly. A time of visitation and support will be held at the funeral home on Tuesday from 4:00 p.m. until the time of service.

In Lieu of flowers, a memorial fund has been established in Roger's name.

Because of the gift of Roger's eyes, someone else will now see eagles soaring in the skies.