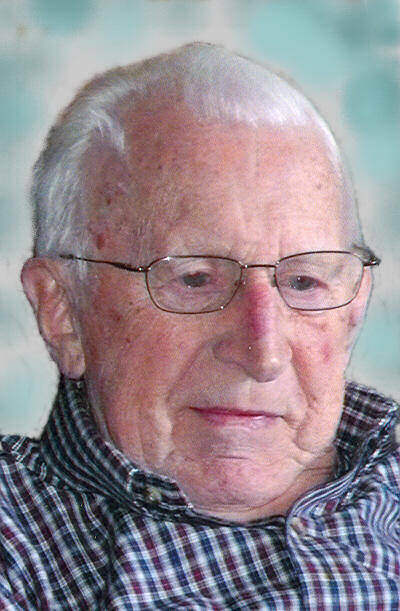 Roger F. Huth, age 89, of Appleton, passed away at Rennes Health Care Center on Tuesday, July 13, 2010. Roger was born on September 8, 1920, in East Troy, Wisconsin, to the late Frank and Alma (Kunstman) Huth. He married La Verne Palmbach on May 29, 1947. Roger proudly served his country in the U. S. Navy for 3½ years during World War II. He was employed at Riverside Paper for over 42 years, retiring in July of 1982. Upon his retirement, Roger and La Verne moved to St. Germain, Wisconsin, for 28 years. Survivors include his wife of 63 years, La Verne; his children, Pam (Jack) Hoemke, Brookfield, Wisconsin; Sheila Huth, Oakland, California; Rodney (Julie) Huth, Appleton; and Randy Huth, Appleton; his grandchildren, Todd (Stephanie) Hoemke, Muskego, Wisconsin; Erika Hoemke, Brookfield, Wisconsin; Ryan Hoemke, Waukesha, Wisconsin; Brianna Huth, Danielle Huth and Chelsey Huth, Appleton; his great granddaughter Atiera Hoemke; his brother, Clarence (Delores) Huth, Fort Myers, Florida; his brother-in-law, Leonard Palmbach, San Luis Obispo, California; and his sister-in-law, Phyllis Palmbach, Greenville. He was preceded in death by his sister, Verona Schwartzlow. A private family service will be held later. Interment will be in Highland Memorial Park, Appleton. In lieu of flowers, a memorial has been established in Roger's name.