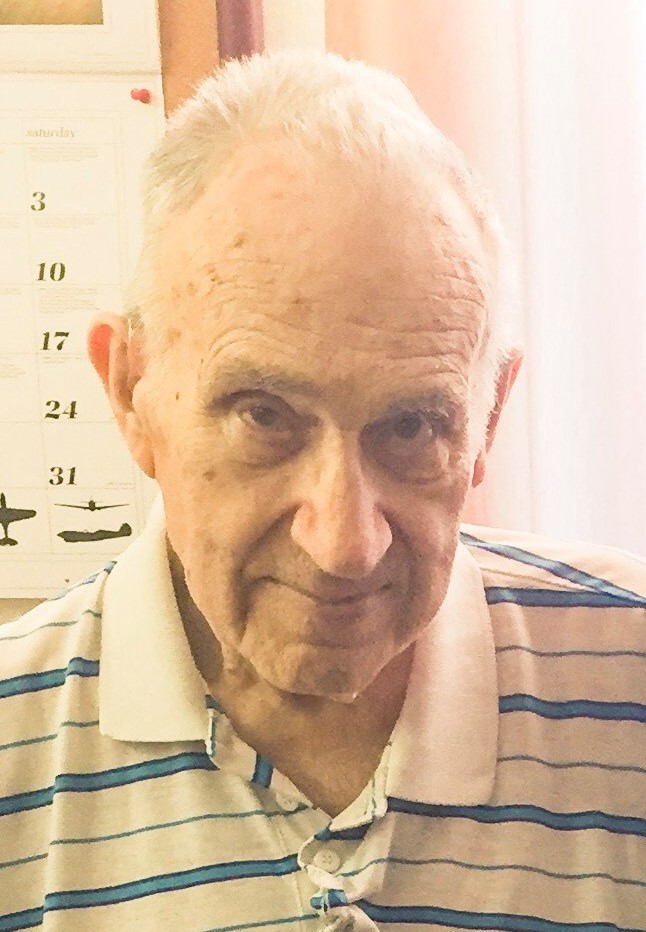 Roger Brooks Kowald, 86, passed away peacefully, surrounded by family, April 1, 2017. Roger was born August 17, 1930 in Milwaukee, WI, the son of Archibald and Frances (Brooks) Kowald. He was preceded in death by his two older sisters, Barbara (Kowald) Williams and Margaret Kowald. Roger was united in marriage for 60 years to Betty J. (Hilak) Kowald. Roger is survived by his wife and two sons, James and Thomas and their families. They and his 5 grandchildren all live in the greater Fox Valley area.

Roger proudly served in the Air Force during the Korean Conflict, including the privilege of training under Paul Poberezny who went on to found the EAA. Following the war, Roger married and settled in Lake Geneva, WI where he began a career as a computer programmer during the early 1960s. Roger began new employment in Computer Operations for the City of Wauwatosa in the late 1960s, moving his family to Menomonee Falls. He retired after 25 years and enjoyed driving School Bus for many years afterwards.

Roger was always good for a snappy one-liner and was known for his witty storytelling. He loved his yard, woodworking, and was always puttering on his car.

The family would like to thank the staff at the Atrium Post-Acute Care of Little Chute and Heartland Hospice for their help and kindness.

A graveside service for Roger will be held at Riverside Cemetery the morning of Thursday, June 22, 2017 at 10:30am. Mr. Dale Jepson will be leading us in thoughts and prayers.