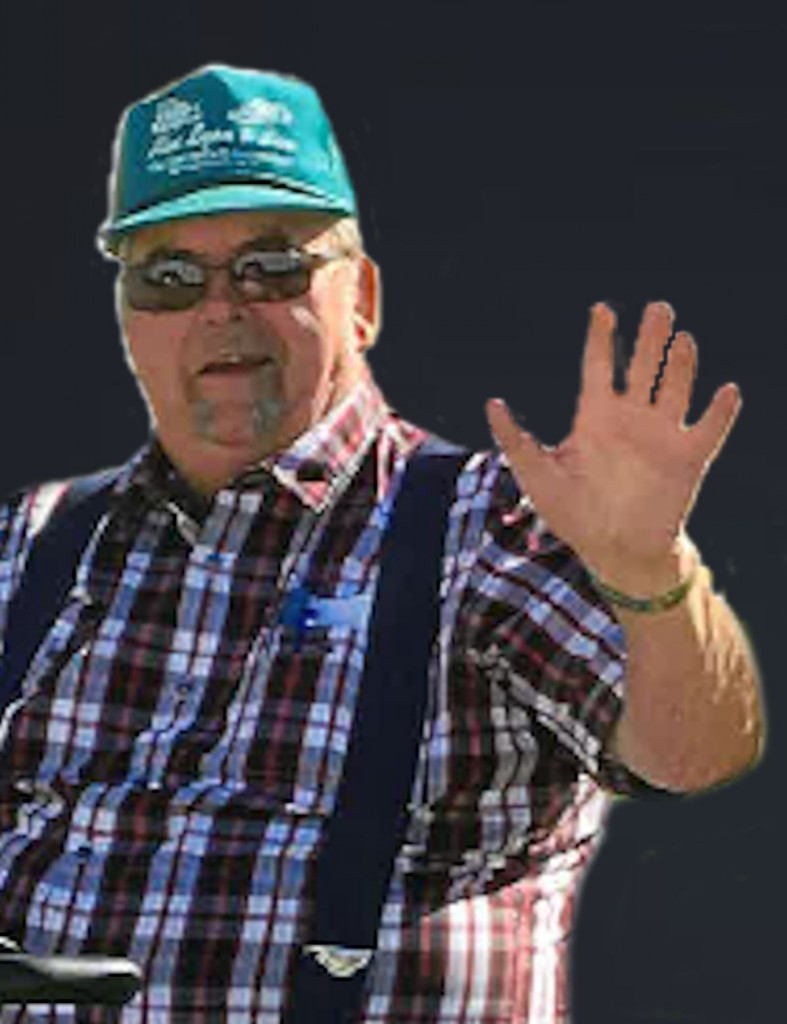 Roger Bowers, age 83 of Kaukauna, passed away peacefully after a lengthy illness on Saturday, December 22, 2018. Roger was born in the town of Vandenbroek on January 11, 1935, son of the late Ferdinand and Josephine (Ebben) Bowers. On August 23, 1955, Roger married Patricia Verbeten; she survives.

At the age of sixteen, Roger had his first job working for Harland and Eleanor Schuh Trucking. At eighteen, he started his first business, hauling cans of milk for local farmers. Shortly thereafter, he started his bulk route and also did some farming. In 1957, he bought his first tractor back from his father-in-law, and that was the beginning of his excavating company. A few years later, his brother Carl joined him in business, and that was the start of Bowers Brothers Construction. Their mother, Josie, worked for them for many years as a secretary. In the early 1980’s, Carl and Roger decided to branch out on their own with their own family businesses. Roger started Roger Bowers and Sons Construction and continued to participate in the daily activities of the business until just a few weeks before his death. He also worked at various other jobs, while still taking care of his business - he hauled fuel for Schmidt Oil Company, worked for Mertens Transport, and operated another family business known as The Skeet Range in Kaukauna.

Roger had numerous land developments with different partners. He also built and owned the Darboy Mini-Mart. Roger served four years in the National Guard. Some of his joys in life came from his hunting and fishing, which led him to yet another adventure - having his own deer and elk farm. Over the years, he was fortunate enough to make many trips to Canada and many of the states with his friends, enjoying his outdoor hobbies. Roger loved going to his cabin on Roberts Lake and getting on his pontoon boat after dinner for a ride around the lake. He was an avid Milwaukee Brewer fan and a proud owner of Green Bay Packer tickets. He loved going to the games when he was able.

Roger would never pass up a good game of cribbage with a friend or family member. He spent his winters in Florida, attending construction auctions. A few years ago, he purchased his own vacation home there. He enjoyed having his family vacation along with him. After spending a long day at work, Roger always looked forward to going home, getting in his golf cart, and feeding the fish in his pond as well as the neighborhood birds. Roger was a well-respected businessman; many people came to him for advice. To many, he was a father figure. He was one of the very few that could still conduct business on no more than a handshake. His word was his word, and that was that. Roger loved his wife Pat and his children very much, but the grandchildren and great-grandchildren meant the world to him.

The funeral liturgy for Roger will be held at 11:00 AM on Saturday, December 29, 2018 at Holy Cross Catholic Church, located at 309 Desnoyer Street in Kaukauna, with Fr. Donald Everts officiating. Interment will follow in the parish cemetery. Family and friends are invited to gather AT THE CHURCH on Friday, December 28, from 3:00 PM until 7:00 PM, and again Saturday at the church from 9:0 AM until the hour of the service.

The family would like to offer a special thank you to the physicians and staff at St. Luke’s Hospital in Milwaukee. Your care and concern for dad and our family will never be forgotten.

A very special thank you also goes out to our sister, Joan, for her many years of taking care of Dad’s health needs. Joan, he relied on you and you always provided him the very best of care. Thank you, we love you.

In lieu of flowers, a memorial fund is being established for the Town of Vandenbroek First Responders, the American Cancer Society, the American Diabetes Association, and the Kaukauna Paramedics.

Dad, how lucky we were to have you. That makes saying good-bye so hard.