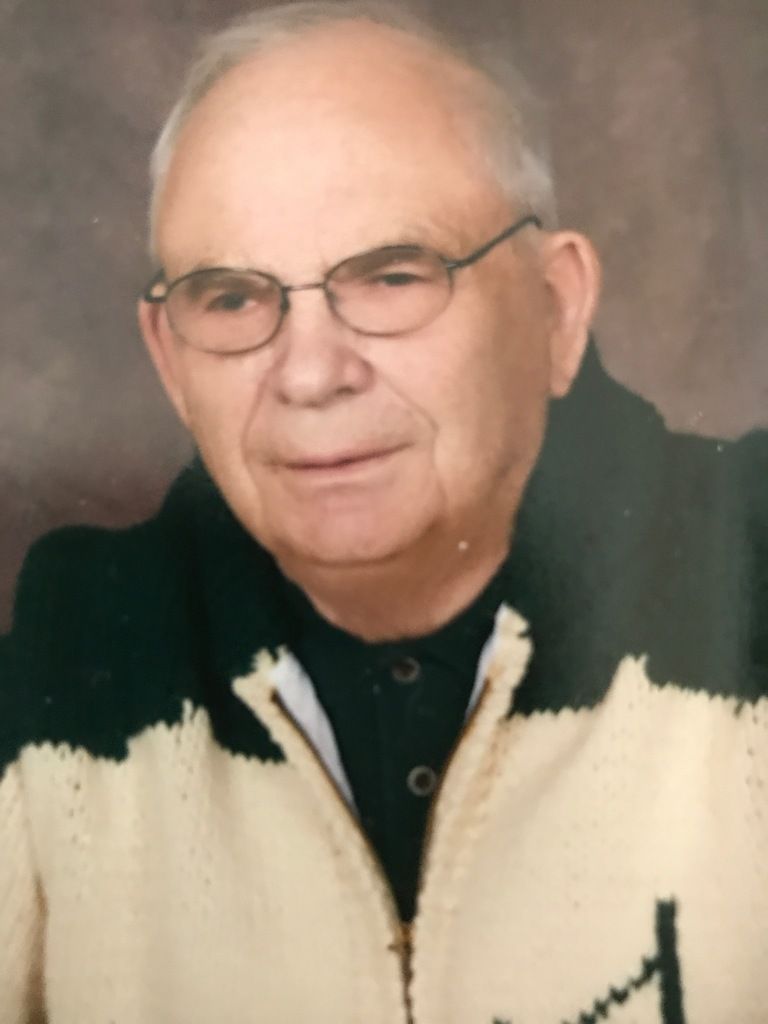 Roger A. Schmidt, age 88, of Appleton, died peacefully on February 21, 2018 in hospice due to multiple myeloma cancer. Roger was born on December 27, 1929 in Lyndhurst, Wisconsin to Edward and Anna Schmidt. He was baptized on January 19, 1930 in Gresham, Wisconsin. He was confirmed on April 18, 1945. He graduated as salutatorian from Gresham High School on May 28, 1947. Roger met and fell in love with Karen Mary Rankin of Appleton. They were married on February 27, 1954 and enjoyed 51 years of marriage. Shortly after their marriage, Roger was drafted into the U.S. Army on January 17, 1955 and served in the Korean War through January 16, 1957 and was honorably discharged as PFC USAR Roger A. Schmidt on December 31, 1962. On June 7, 1957, Roger obtained his vocational training in General Office through the Business & Trade Divisions of the School of Vocational & Adult Education (now Fox Valley Technical College) in Appleton, Wisconsin. He put this education to good use with his 33 years of service to Appleton Coating (aka Appleton Paper, now Appvion). After his retirement, Roger devoted his free time by volunteering weekly at the Appleton V.A. Clinic for over 25 years. Roger and Karen were faithful members of Grace Lutheran Church in Appleton, Wisconsin. Roger was a faithful participant in the long-running Friday Bible Study at the church. Roger Schmidt loved the Lord, his family, the Green Bay Packers, Wisconsin Badgers, Milwaukee Brewers, sheepshead, and cribbage (not necessarily in that order).